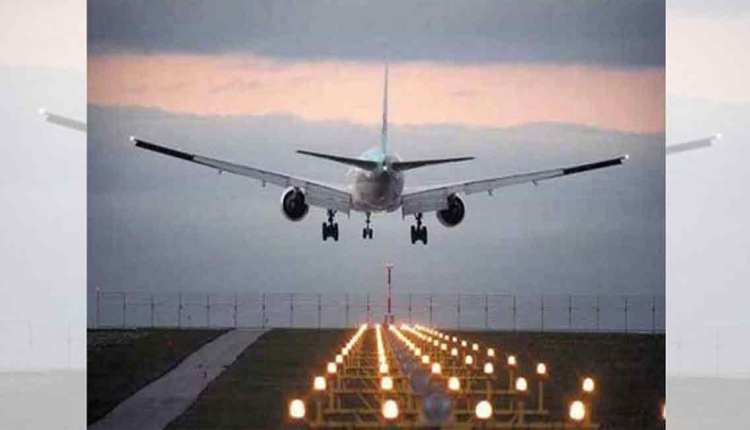 All flights are set to be suspended from South Africa, Namibia, Lesotho, Eswatini, Zimbabwe and Botswana from 1200 GMT 26th Friday November 2021.

“Initially it looked like, you know, it was just some cluster outbreaks, maybe gatherings and so on. But from yesterday, indication came from our scientist colleagues from the network for genomic surveillance so that indeed they were observing what looked like a new variant. South African Health Minister, Joseph Phaahla stated.

Scientists say is a concern because of its high number of changes and rapid spread among young people in Gauteng, the country’s most populous province.

The new variant, has also been found in Hong Kong.

The south African health minister added “While the team of scientists will be studying and giving us further information over the weekend we will be more empowered. But of course, we are seeing that from the experience of the last 21 months or so, we almost can predict how this is going to move.”

British Health Secretary Sajid Javid, made the announcement in a tweet.

From noon tomorrow six African countries will be added to the red list, flights will be temporarily banned, and UK travelers must quarantine.

Britain remains one of the hardest hit by Covid-19, with some 144,000 deaths since the start of the outbreak early last year.

The new variant which is currently identified as B.1.1.529.