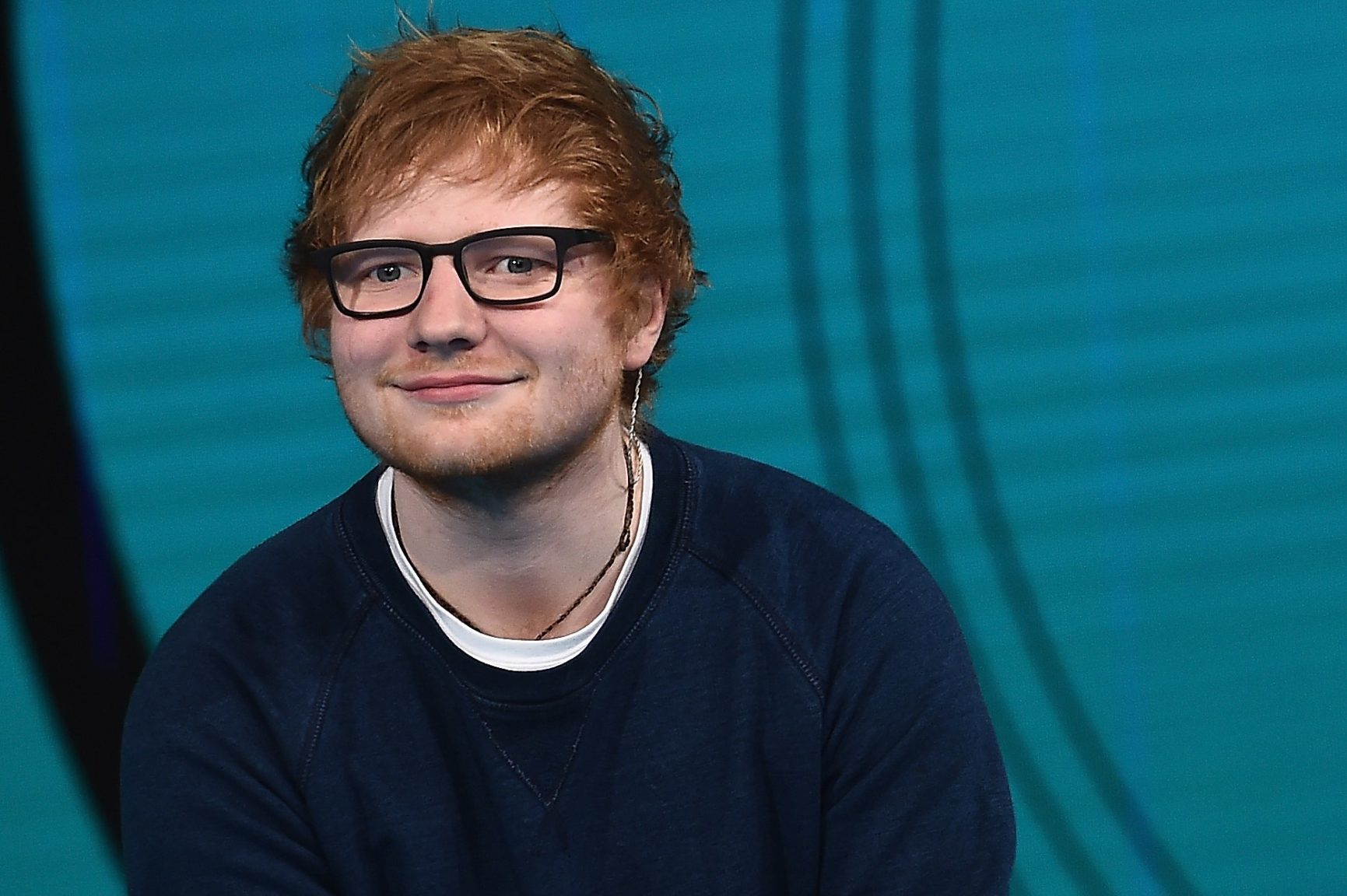 Ed Sheeran Awarded $1.1 Million In Copyright Lawsuit Over ‘Shape Of You’ 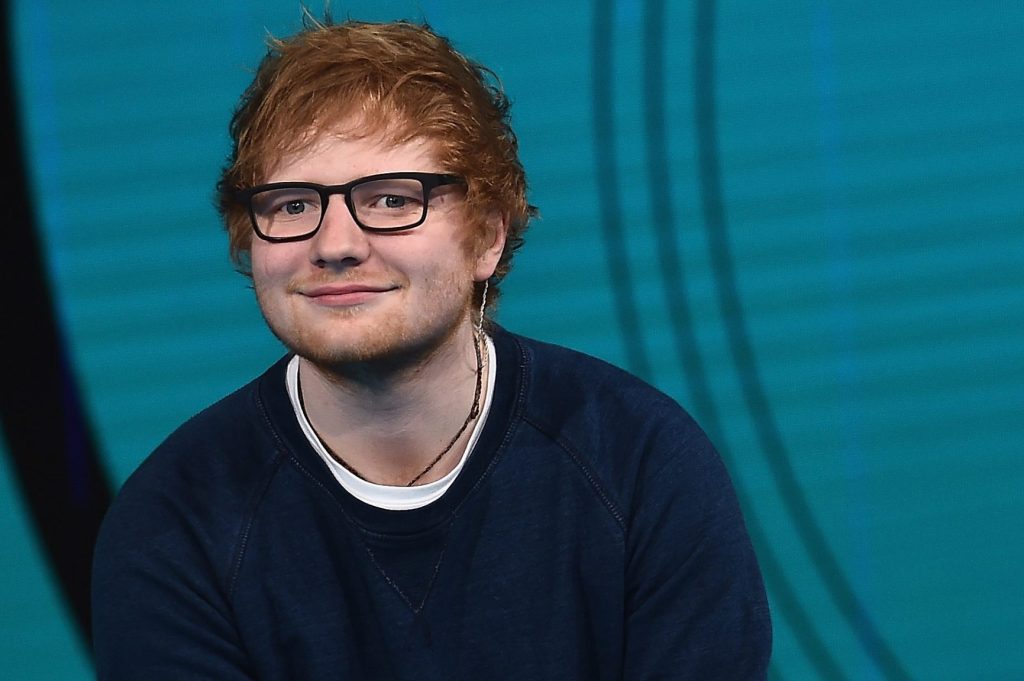 Ed Sheeran has been awarded $1.1 Million in the copyright lawsuit over “Shape of You,” his Grammy-winning single that debuted in 2017.

A British judge determined the 31-year-old musician was entitled to $1.1 million to reimburse his legal expenses even though Sheeran won the case earlier this year and was essentially absolved of guilt.

Variety reports that Judge Antony Zacaroli wrote in his decision, “The starting point is to identify the winners and losers in the action because the general rule is that the unsuccessful party pays the costs of the successful party.”

“There is no dispute as to this: [Sheeran] undoubtedly won and won on every substantial point […] I consider it is appropriate that the claimants’ success is reflected in an order that their costs are paid by the defendants.”

Songwriters Sami Chokri and Ross O’Donoghue had alleged that Sheeran’s 2017 hit single had infringed on ‘particular lines and phrases from their 2015 track, Oh Why.

In 2018, the Shape of You writers launched legal proceedings requesting that the High Court declare they had not infringed on the copyright. While Chokri and O’Donoghue issued a counterclaim two months later.

At the 11-day trial in London in March, Ed Sheeran denied borrowing ideas from other songwriters without acknowledgement. Speaking to the court, he revealed that he “always tried to be completely fair” in crediting his contributors, adding that he was using the opportunity of the trial to clear his name.

Also, in their testimony, Sheeran, McDaid and Mac denied being aware of “Oh Why” before writing “Shape Of You.

At the ruling in April, Judge Zacaroli ruled that Sheeran’ neither deliberately nor subconsciously’ copied a phrase from the track when writing Shape of You.

In a video statement posted to Twitter celebrating his win, Sheeran said, “While we’re obviously happy with the result, I feel like claims like this are way too common now and have become a culture where a claim is made with the idea that a settlement will be cheaper than taking it to court. Even if there’s no base for the claim. It’s really damaging to the songwriting industry. There’s only so many notes and very few chords used in pop music. Coincidence is bound to happen if 60,000 songs are being released every day on Spotify.”

Ed Sheeran released Shape of You in 2017 as one of the lead singles off his third studio album, Divide. The Shape of You became a worldwide hit, winning Sheeran a Grammy for Best Pop Solo Performance. It was the best-selling song of 2017 and remains Spotify’s most-streamed track with over three billion streams.