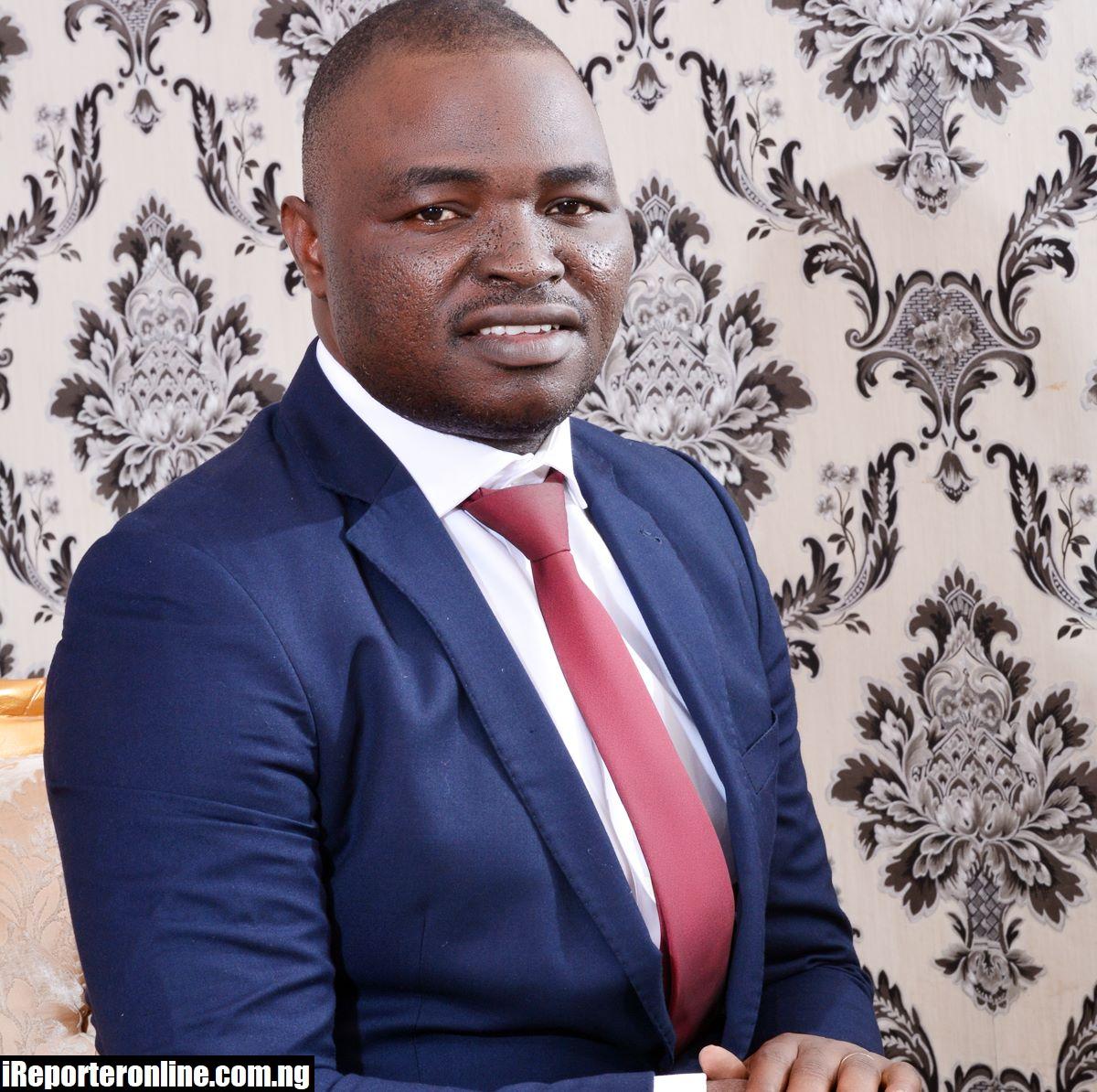 Obaseki on Wednesday said the fate of the 14 members-elect of whose seats were declared vacant, rests with the court. The governor was reacting to calls to pardon the erring assembly members-elect during an interactive session with stakeholders from Nigeria Labour Congress (NLC), Trade Union Congress (TUC), and other civil society groups. Reacting, Osifo, said:” The reason behind our contest, was to represent our people, and the reason was a clarion call to represent our people and for the advancement of the society through the enactment of good laws.

The absence of which will continue to cause underdevelopment and lack of infrastructure in the areas we represent. Because that was what we are supposed to do. “But you are aware that after the night inauguration of June 17, 2019, since then, we have been shut out. We tried to use a political angle, but it did not work, so that is why we went to court, By June 17 it will be two years. Our constituencies are the ones suffering underrepresentation.

The duties of a legislator are to make laws and other oversight functions, so having been out, it means that not only our constituencies are suffering, but the entire state. “It is not everything you react to, more so, as a lawyer, and you don’t need to be a lawyer to understand the meaning of sedition and treason, the meaning is universal, we have laws, maybe the wish of the governor as he had said is to prosecute us, but this is not a banana republic.

“And that is not the intention of the law and can never happen. He has not said he is going to kill everybody, he said he will press charges. We are in court, and the law court is not manned by woods. The persons do not have the minds of their own, they have the minds of the law. He will tell me if I don’t have the right to protest being denied representation? “Obaseki contradicted himself when he said it is not in his hand, but with the court. His reaction was on the demand made by our leaders to settle out of court. We have been denied the opportunity to represent our people, which we rightly won.

I am yet to see what amount to treason and sedition in what we did? If pushing for our right has become treason and sedition, we will define it when we get to court.” Ugiagbe Dumez (Ovia North constituency) who is also one of the 14 members-elect, said he cannot say much, rather he referred to Osifo, who he said, is the group’s spokesperson. “I cannot say much, go to Dr Osifo, he is our spokesperson.” The 14 members-elect yet to be inaugurated are Victor Edoror (Esan Central Constituency), Washington Osifo (Uhumwode), Vincent Uwadiae (Ovia North-East), Kingsley Ugabi (Etsako East), and Michael Ohio-Ezomo (Owan West). Others: Sunday Aghedo (Ovia South West), Chris Okaeben (Oredo West), Crosby Eribo (Egor), Aliyu Oshiomhole (Etsako West 11), and Oshomah Ahmed (Etsako Central).