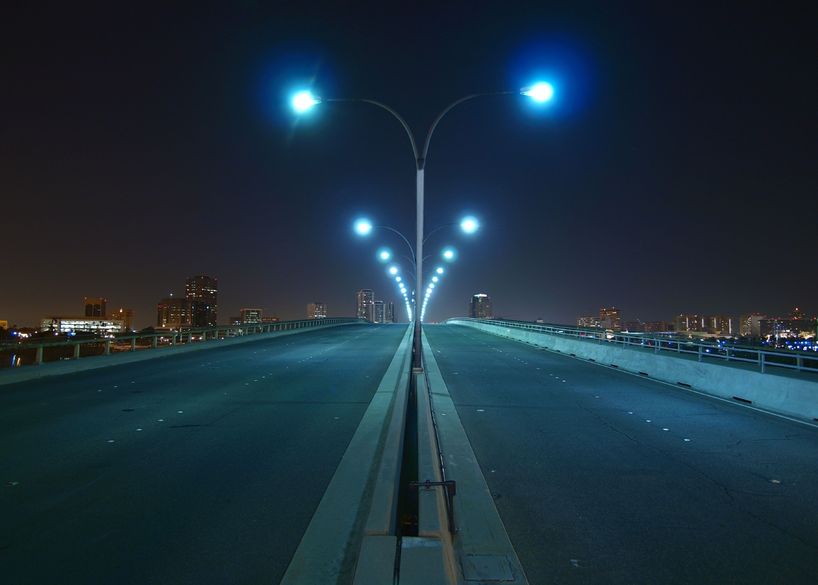 In a few days from now, we shall hit the festive month of December and Edo residents are quite hopeful of having an awesome December experience. 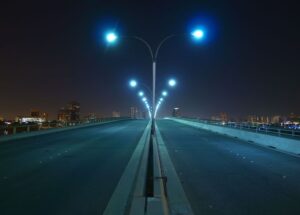 Today residents of Benin are in awe over the progress made in an attempt to illuminate the city and other parts of the State with high powered street lights.

Of course, due to the peculiar nature of Edo politics, this project has been subjected to heavy review by the citizens of the State. With many upbeat over the project, some others are sceptical and definitely not thrilled with the initiative by the Edo State Government.

So today we shall take a critical look at the scope of the project by the Obaseki led administration taking into consideration politicking by both the opposition and the ruling party.

Politicking is actually the covert building of support towards something you want in order to gain an advantage over opponents so that they don’t have time to build equal support.

Going forward let us bring to the fore the significance of this project and its effect on Edo Citizens.

From available facts, it has been established that the scheme is a 150km Street Lighting Project that cuts across the three senatorial districts of the State. It commenced in 2019 and was designed to be executed in two phases to be powered by the 55MW CCETC Ossiomo power plant.
Installation is currently taking place and it is expected that by the end of December this year, phase one of the project would have been completed.

The 150 Km street lighting project is actually the longest ever in the history of the State, it means many areas that have never witnessed street lighting before would-be beneficiaries.

The first gain that comes to mind is the Sustainability of the project.

To sustain something means to keep it up. If something can’t be done over a certain timescale, it’s not sustainable over that timescale.

When it comes to development, the UN report: Our Common Future, defines sustainable development as “development that meets the needs of the present without compromising the ability of future generations to meet their own needs.”

Here kudos must be awarded to the Edo State Govt for having a sustainable plan for the project. Sustainability governance promotes a good life for all, now and far into the future.

Obaseki’s plan to light up the streets with power generated from the Ossiomo power plant proves that the project is SUSTAINABLE. It guarantees continuous illumination without depending on Diesel-powered generators that require maintenance and daily funding.

As far back as history is concerned Street lighting increases visibility and promotes road safety for both drivers and pedestrians. It discourages theft, gangsterism and even sexual harassment. Light is an integral part of security, you cannot fight crime in the dark.

Benin City in particular is sadly notorious for cult activities and the majority of these activities are carried out in the dark. With a good lighting system, there would be improved security patrol and safer streets for us all.

“But seek ye first the kingdom of God and his righteousness, and all these things shall be added unto you” With an enhanced improved security every other social activity that is beneficial would be a plus.

I recall when I was a little kid and my late dad, Elder, John Omo-Ikirodah would take us to the villa @ Ughiekha, Etsako West LGA for our annual December treat, as we drive into South- Ibie a sea of villagers would follow us all the way to our yard.

When you come out at night in front of our house it was ever busy, why because my dad would put on his generator and the street lights in front of our yard would be lit up. Surprisingly many villagers would just gather around the lights and gist till daybreak.

Improvement In the economical value of the State.

Street lighting has immense economic and social benefits. Once the streets are powered it increases the time of business by entrepreneurs. Food sellers, market women, traders, and fun-seekers would extend their stay outdoors.

The benefit of street lights for economic activity is clear; it encourages tourism and boosts commercial trade.

Above all parents and loved ones would worry less about the safety of others. That phrase “Quick Enter House, Night Don Reach”  would be a thing of the past.

On this one Obaseki has scored well above average, what is left is for the citizens to protect the street lights against vandalism and sabotage. If and when fully implemented the streets of Benin would once again be bubbling with activities.

Overall, streetlights are just one example of ways that cities can take tangible steps toward embracing technology to operate more efficiently, improve service delivery, ensure public safety, and improve the quality of life for residents.

Osigwe Omo-Ikirodah is the principal and CEO of Bush Radio Academy.
Source iReporteronline.
07032341798