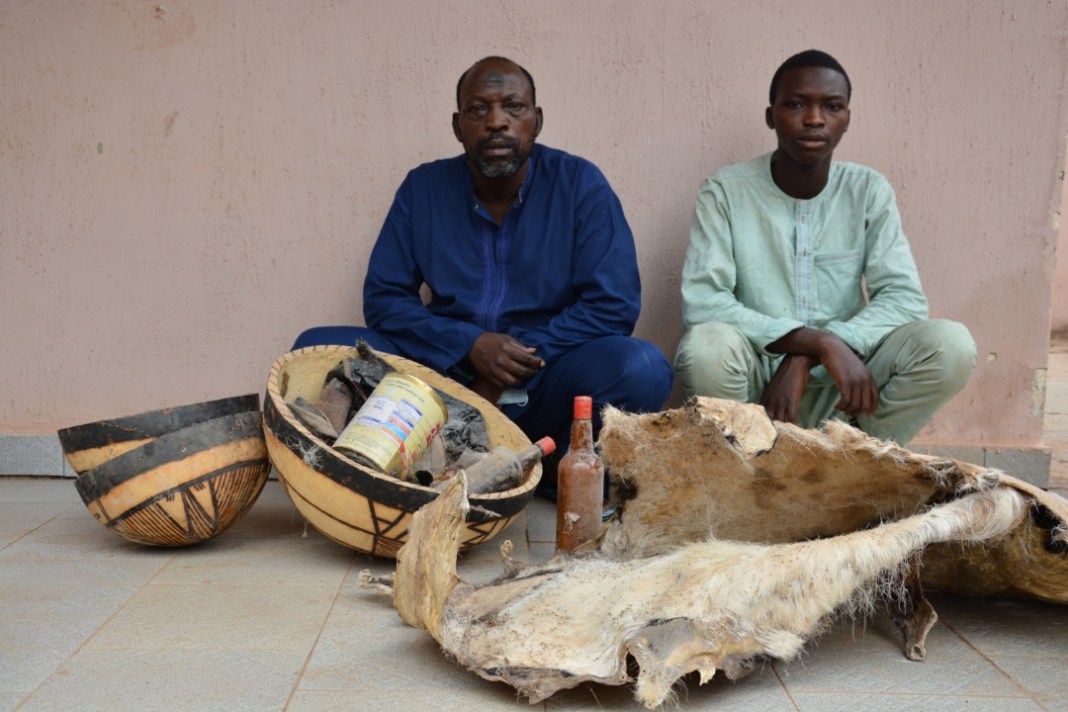 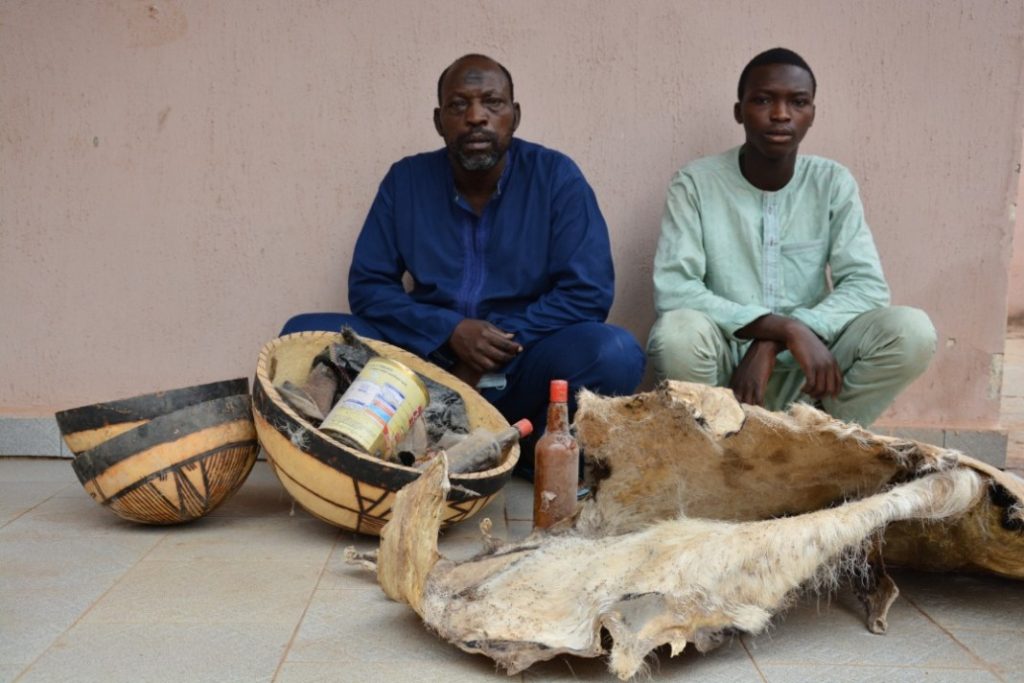 Justice Mohammed Sifawa of the Sokoto State High Court has convicted and sentenced the duo of Yakubu Ibrahim and Ibrahim Yakubu to 10 years’ imprisonment each on a one-count charge for fraudulent deception and obtaining the sum of over N5 million by false pretence.

A statement by the spokesperson of the Economic and Financial Crimes Commission, EFCC, Wilson Uwujaren, said the duo had with intent to defraud, represented themselves to the petitioners as possessing the power of doubling money through the invocation of “juju” and collected N5, 612, 000.00 from them.

According to the statement, the offence is contrary to Section 310 of the Sokoto State Penal Law 2019 and punishable under Section 311 of the same Law.

The defendants pleaded guilty to the charge.

Prosecution counsel, S.H Sa’ad prayed the court to convict and sentence them appropriately.

Justice Sifawa convicted the defendants and sentenced them to 10 years’ imprisonment each. They were also ordered to restitute their victims in the sum of N5, 612, 000. 00 through the EFCC.

The Judge further directed that the exhibits used by the convicts in the commission of the offence be destroyed by the EFCC.

Gbajabiamila Lands In Court Over Fraud