One of the country’s erudite scholars, a professor of geography and the first African president of the International Geographical Union, Prof. Akinlawon Ladipo Mabogunje, is dead. The emeritus professor at the University of Ibadan was aged 90.

A niece to the eminent scholar, Temilola Visser-Mabogunje, broke the news of his demise via her Twitter handle yesterday. 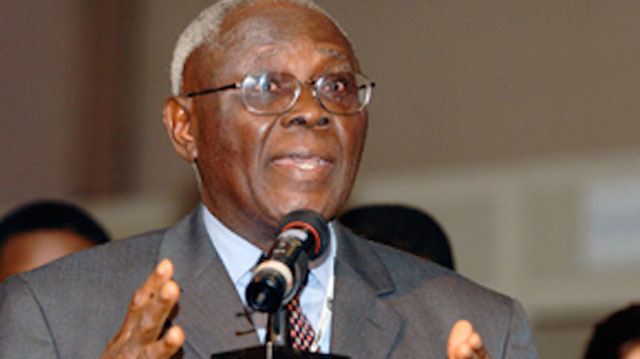 Temilola wrote: “My darling uncle, Professor Akin. L. Mabogunje, is no more: 18 October 1931 to 4 August 2022. He left us early this morning. A great man is gone. Brother, our hearts are broken but you will forever remain in our hearts. Temilola for the Mabogunjes.”

Mabogunje, a well-known associate of former President Olusegun Obasanjo, was in 1999 the first African to be elected as a Foreign Associate of the United States National Academy of Sciences, served variously as a member of the Western Nigerian Economic Advisory Council in 1967, and member, Federal Public Service Review Commission, 1972, Chairman, Nigerian Council for Management Development, 1976 and Pro-Chancellor and Chairman of Council, Ogun State University.

In 2017, he was elected a Foreign Honorary Member of the American Academy of Arts and Sciences and received the ‘Nobel Prize for Geography’, the Prix Vautrin-Lud at the annual International Festival of Geography in France.

In 1968, Mabogunje wrote the seminal work ‘Urbanisation in Nigeria, which explores urbanisation and state formation in the country. In the book, Mabogunje argued that the existence of specialists is not sufficient to cause urbanisation.

He described three “limiting conditions,” which are additionally required: a surplus of food production, a small group of powerful people to control the surplus and maintain peace, and a class of traders or merchants who can provide materials to the specialists. 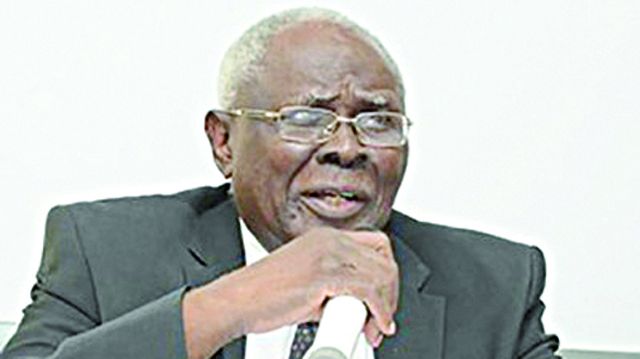 His published autobiography is titled ‘A Measure of Grace.’

Starting as a lecturer at the University of Ibadan, Mabogunje’s contributions to Nigeria have been wide-ranging. Commonly know as the grandfather of African geography, he participated in census taking, forest resource management, establishing a state university; planning the new federal capital in Abuja, promoting rural development, land reform, housing and urban development, and community banking and poverty reduction.

His poverty reduction programme in Ijebu-Ode is now used as a model for empowering citizens to work together to break out of the poverty circle, both in Nigeria and other parts of Africa.

Until his death yesterday, he was the chairman of the Ibadan School of Government and Public Policy and mentor to its founder, Tunji Olaopa.