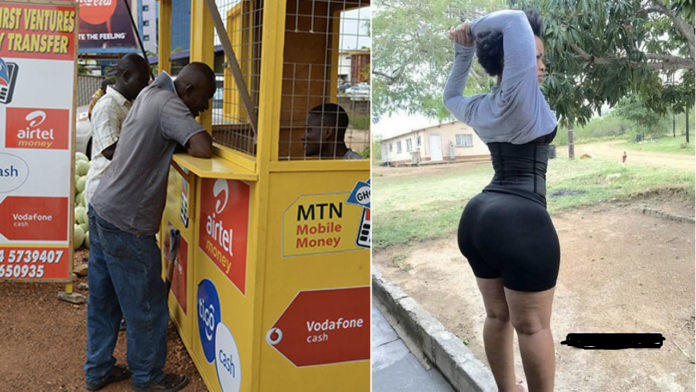 It looks like some men have gotten to the level where they cannot take lies from the opposite sex again and have now resorted to different ways of settling their issues.

A man from Kaduna in Nigeria has resorted to the court after a slay queen took transportation money from him and refused to show up in his house as planned.

According to a tweep who shared the story, his friend met with this lady and after having a conversation with her, they agreed to meet and with the lady demanding transportation money from his friend.

His friend sent her N5,000 to be used as transport fare but soon after receiving the money, this lady started giving the guy excuses.

The excuses from the lady got him so pissed that he decided to forward the matter to the court.

He posted: “So my guy sent 5k to this babe to come over from zaria to kaduna only for her to start giving silly excuses and try to play him .

“To cut story short Baba carry matter go court them send back him money via Court order ??? Right move or not ? ?”

See photo of the suit below:

Credit: ghpage
Related Topics:
Up Next