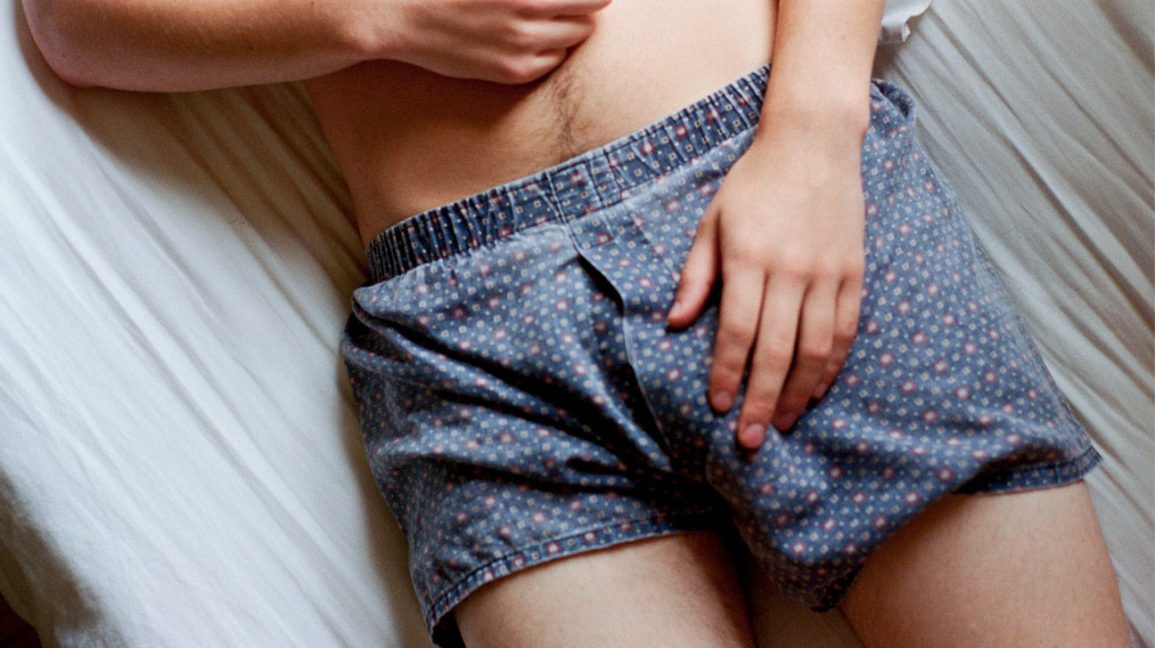 Hilarious!! When I Get Hold Of Your Honeypot, I’ll Scatter It With My Joystick – Man Warns Lady Who Has Been Chopping His Money For Free (Audio) 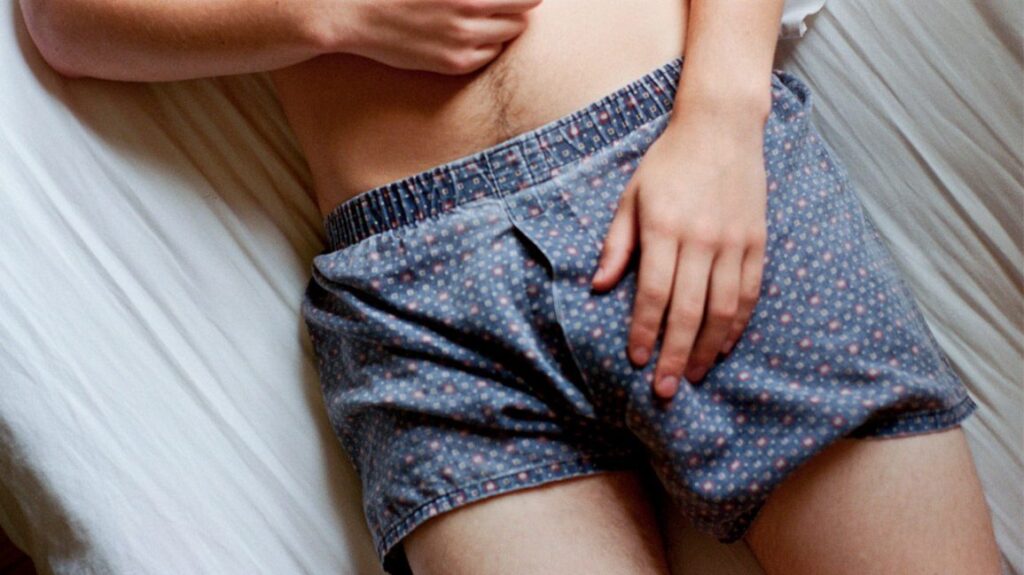 When men spend money on women, they often want s3x in return. However some women find smart ways to avoid the sex after allowing the man spend a lot of money on her.

This was the case of a young lady who allowed a young man spend a lot on her but refused to come to his house.

According to the man in an audio circulating online, he has spent a lot of money on the lady but she has refused to allow him chop her. She always finds one excuse after the other to avoid meeting him for the sex.

He decided to send a stern warning to her that if he finally gets hold of her, he won’t allow her honeypot breath. He promised to chop her till she can’t find her honeypot .

Listen to the hilarious audio below;

L!cking Is The Sweetest Thing On Earth, Sadly You Did Not Get Some – Slay Queen Teases Mother (Video)