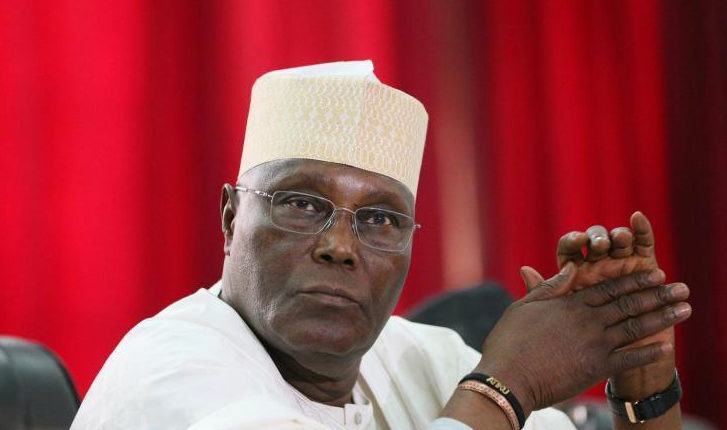 How APC Robbed Me Of Victory In 2019 Elections – Atiku

Former Vice President and presidential aspirant on the platform of the People’s Democratic Party (PDP), Alhaji Atiku Abubakar, has said he was robbed of his mandate by the All Progressive Congress (APC), noting that he won the 2019 Presidential election.

He accused the APC of using the power of incumbency and the instrument of the Federal Government to deny him the mandate given to him by voters in 2019.

Atiku stated this while speaking with the Kaduna PDP delegates at the party secretariat on Tuesday night.

“Under no circumstance will that be allowed to repeat itself in the 2023 elections should the party give me the mandate to contest. Give me your votes again like you did in 2018, I assure you that I will not disappoint you,” he pleaded.

“If given the party’s mandate and I emerge President in 2023, I will invest in education, decisively address insecurity, and create employment for the youths; unite the country and give every part of the country a sense of belonging.

“I am here again to solicit for your votes like you gave me in 2018. I won the 2019 presidential election squarely but was robbed of it; just like you people were robbed in Kaduna State using government power of incumbency, but we won’t allow a repeat of that again in 2023.

“I therefore appeal to you to elect correct and competent leaders, if I get the mandate of the party and emerge victorious in 2023; I will unite Nigerians and give every part of the country a sense of belonging.

“If elected President, I will invest in education, decisively address insecurity and provide employment to our youths, give me your votes and you won’t regret doing so” he told the delegates.