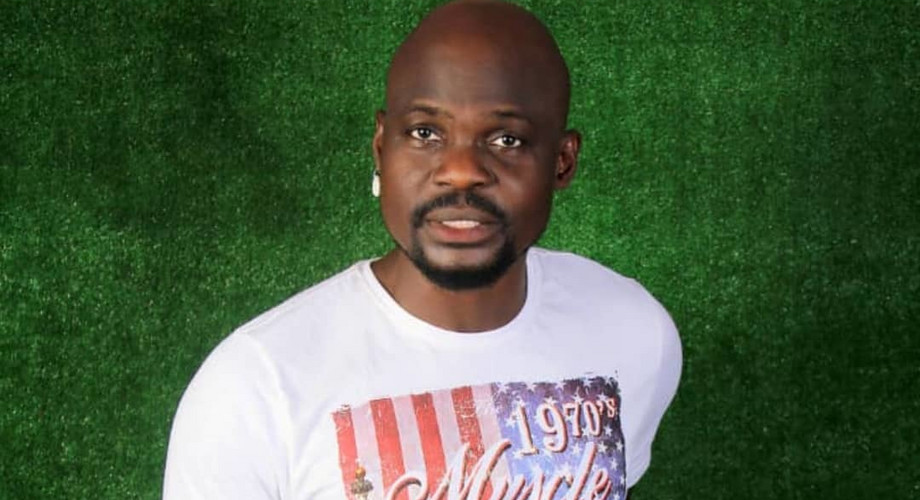 A 14-year-old minor, who was allegedly defiled by a Nollywood actor, Olanrewaju James, popularly known as Baba Ijesha, testified against him on Tuesday before an Ikeja Special Offences Court. 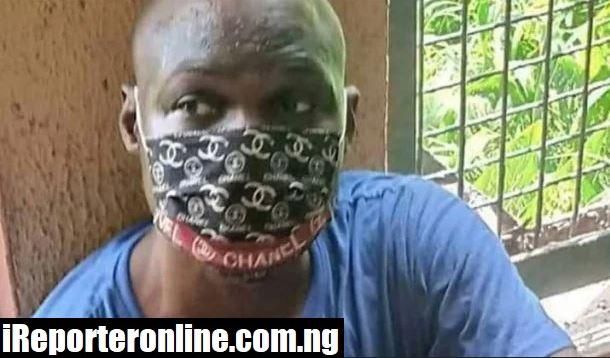 Recall that Baba Ijesha is facing a six-count charge of alleged defilement of a minor.

Mrs Olayinka Adeyemi, the Director of Public Prosecution (DPP) in Lagos earlier informed the court that the state would be presenting the minor as its second witness.

She further urged Justice Oluwatoyin Taiwo to order members of the public and press out of the courtroom to protect the minor’s identity, leaving only lawyers and court registrars.

NAN reports that for more than one hour, the minor gave her testimony and was cross-examined by the defence.

“Sometime between 2013 and 2014, the defendant $exually abused the complainant (name withheld), then aged seven, by inserting his car keys into her va%ina.

READ ALSO: Drama As Man Who Took Pregnant 12-Year-Old Girlfriend To Hospital Is Charged With Rape

“He also placed her on his laps, touched her in a sexual manner and rubbed his pen!s on her body.

“On April 19, he indecently treated and $exually assaulted the complainant, now 14 years old, by sucking her fingers and touching her in a sexual manner.

“He also attempted to have $exual intercourse with the complainant by unbuckling his belt and unzipping his trousers after sexually assaulting her,” the DPP told the court.

The case was however adjourned till Aug. 11 and 12 for the continuation of trial.
Related Topics:
Up Next

Soldiers Shut Businesses Of Traders Who ‘Identified With Nnamdi Kanu’

Igboho’s Lawyer Reveals What The Agitator Told Judge In Benin