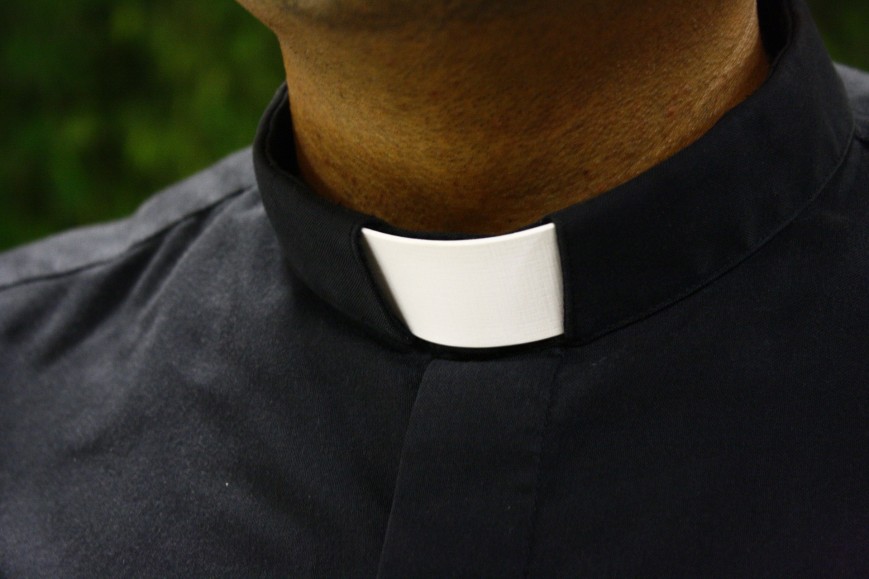 Local police have arrested a Nigerian pastor for allegedly savagely killing a 13-year-old girl to harvest her heart and organs for gruesome ritual purposes.

The horrific killing reportedly happened in the commercial town of Agbor, Delta State, Nigeria. The victim has been identified as 13-year-old Nwafor Blessing from Agbor, Nigeria, reported Punch Newspapers.

The victim’s remains were reportedly mercilessly dumped near the Central Hospital Agbor, Ika South Local Government Area of the state. Her body was discovered with its ribcage appallingly ripped open, her heart and vital organs missing from the bloody cadaver, local witnesses claimed.

The young girl’s remains were retrieved by police and mortuary staff on Friday, June 4.

An initial investigation has revealed that the young victim and her mother, a petty trader in the town, were members of a church along Board Road in Boji-Boji Agbor, the same church where the suspect presided over as a pastor.

The pastor allegedly lured the girl by promising to “help” her after an evening service by arranging for a commercial motorcycle to ferry her home, TODAY reported.

However, the teen victim never made it to her house. After hours of waiting for her daughter to come home, the mother stormed the church and confronted the pastor about her daughter’s whereabouts. The clergyman reportedly assured the mother that her child was safe in an unspecified location before sending the matriarch home.

Law enforcement was able to track down the motorcyclist last seen with the victim, a man from Okada. Upon initial questioning, the driver admitted to aiding the pastor in the bloody crime, reported THISDAYLIVE.

The motorcyclist helped authorities locate the girl’s mutilated body dumped in a vacant lot behind the State School of Nursing near the Central Hospital in Agbor.

State Police Command Spokesman Bright Edafe (DSP) confirmed the ghastly killing and said that the pastor and his accomplices, some also members of the church, have been arrested in connection with the case. It is believed that the group harvested the victim’s vital organs for ritualistic purposes.

“We have arrested the pastor of the church and one other suspect who is a member of the church. Whether the other person is the okada man or not I can’t confirm for now,” he said.