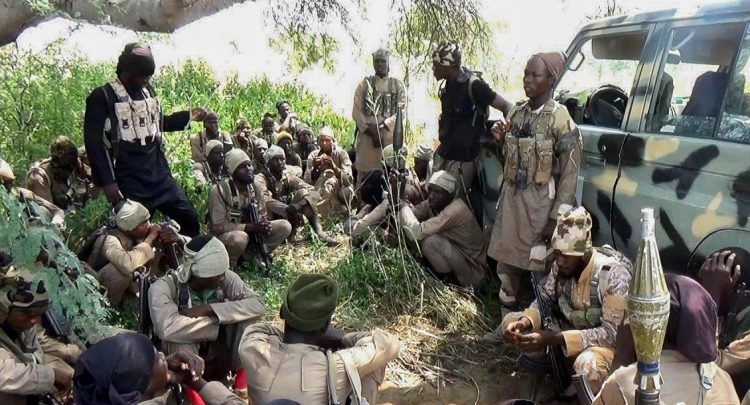 Members of the Islamic State West Africa Province (ISWAP) in Borno State have been kidnapping Christian passengers and leaving the Muslim ones to go their way at roadblocks, SaharaReporters has gathered.

Speaking with SaharaReporters on Friday, the Director-General, Centre for Justice on Religion and Ethnicity in Nigeria, Kallamu Musa Ali Dikwa, said for three weeks now, the terrorists have been stopping vehicles along Maiduguri- Damaturu Road at Mainok and kidnapping motorists and commuters without any disturbance.

“Just recently, a bus driver was stopped and they asked how many Christians are in the bus, he said two, they picked those two and the rest continued on their journey. This thing is getting to another dimension.

“Our people are afraid. We don’t even have security. It is terrible. Yet, northern leaders are already holding political meetings, thinking of who wants to be the next president of Nigeria when insecurity is ravaging the nation.”

Recently, Bishop of the Catholic Diocese of Sokoto, Bishop Matthew Hassan Kukah, wrote to the United States House of Representatives Foreign Affairs Committee on Religious Freedom, alleging the persecution of Christians in Nigeria based on their faith and not crimes.

Kukah said the faith-based harassment of Christians posed one of the greatest threats to the country’s existence and common humanity.

“There have been dastardly actions directed at Christians because of their faith. We have cases of pastoral agents, such as priests and nuns, who have been kidnapped, released after the payment of ransom or brutally murdered. Churches, medical facilities, presbyteries have been razed to the ground with no provocations from the communities,” he had said.