JUST IN: Finally, Govt Extradites Him To US, Now To Face FBI 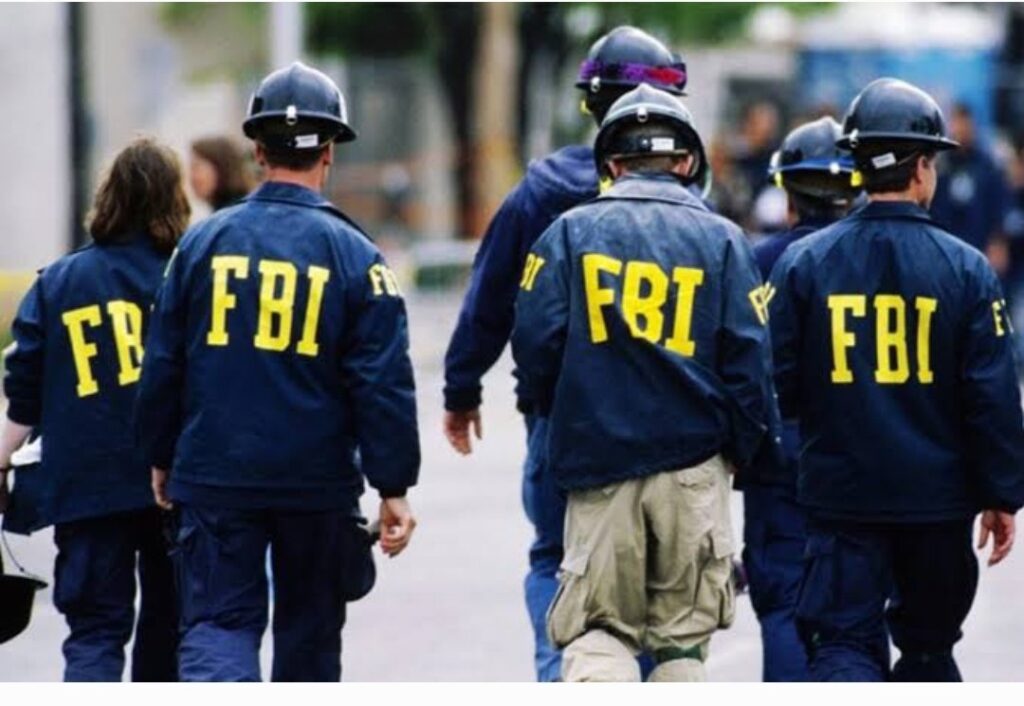 A man in the FBI most wanted list has been extradited from Cameron to Houston to serve an 80-year prison sentence slammed on him after he absconded court four years ago in the United States of America.

This is the first time a wanted person will be extradited from the Republic of Cameroon to the United States.

The 57-year-old man was located in Cameroon and re-arrested following collaboration between the FBI Legal Attaché in Abuja and the FBI Houston Field Office,

The National Police Force of Cameroon had arrested Ebong Aloysius Tilong in January 2019 but in September 2021, Cameroonian President, Paul Biya signed a decree ordering Tilong’s removal to the United States

Tilong was subsequently extradited to the US on Friday, December 10, 2021.

According to court documents, sighted by the source, Tilong and his wife, Marie Neba, in November 2016, went to trial on conspiracy, healthcare fraud, and money laundering charges but pleaded guilty to one count of conspiracy.

In the trial evidence, the couple and their co-conspirators between 2006 and 2015 allegedly used Tilong and Neba’s company, Fiango Home Healthcare Inc. (Fiango), to corruptly obtain more than $13 million by submitting false and fraudulent claims to Medicare for home health care services that Fiango’s patients did not need or receive.

The trial evidence and court documents also showed that the man and his wife paid illegal kickbacks to patient recruiters to refer patients to Fiango and attempted to destroy evidence and blackmail and suborn perjury from witnesses.

In a separate case, Tilong pleaded guilty to two counts of filing fraudulent tax returns and admitted that he created a shell company called Quality Therapy Services (QTS) to limit the amount of tax that he paid to the IRS on the proceeds that he and his co-conspirators stole from Medicare.

In August 2017, Tilong’s wife, Neba was sentenced to 75 years in prison while the U.S. District Court scheduled Tilong’s sentencing for October 13, 2017.

Court records show that on the morning of his sentencing hearing, the defendants removed an ankle bracelet monitoring his location and failed to respond to phone calls from, or appear in, the U.S. District Court for his sentencing.

According to court documents, the U.S. District Court sentenced Tilong in absentia, on December 8, 2017, to 80 years in prison for his role in the Medicare and tax fraud schemes.

Assistant Attorney General of the Justice Department’s Criminal Division, Kenneth Polite Jr., however, thanked the Government of Cameroon for its cooperation and support of this extradition request.