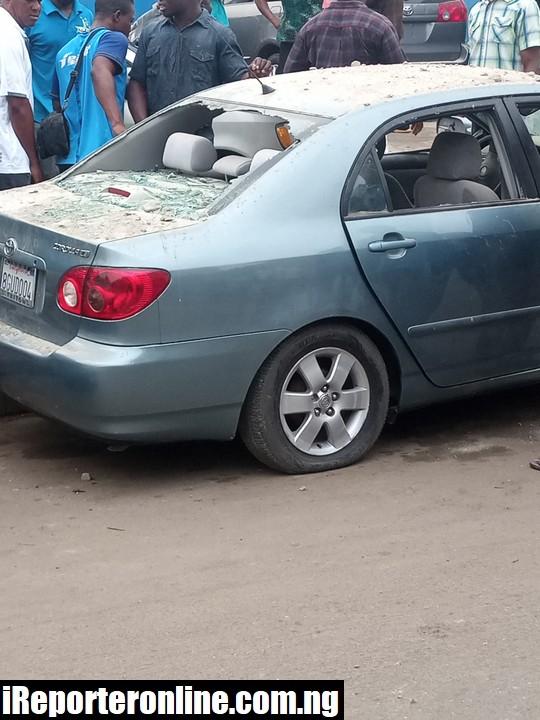 A gas explosion occurred on Tuesday morning on Ojekunle Street in the Ladipo area of Mushin in Lagos State.

The PUNCH learnt that the explosion happened around 8am.

An official of the Lagos State Emergency Management Agency confirmed the incident to The PUNCH.

According to the official, first responders have been deployed to the site of the explosion.

The official also said at least three lives have been lost to the explosion as of the time of filing this report. Police Reacts As Lady Gets Electrocuted At Obi Cubana’s Club