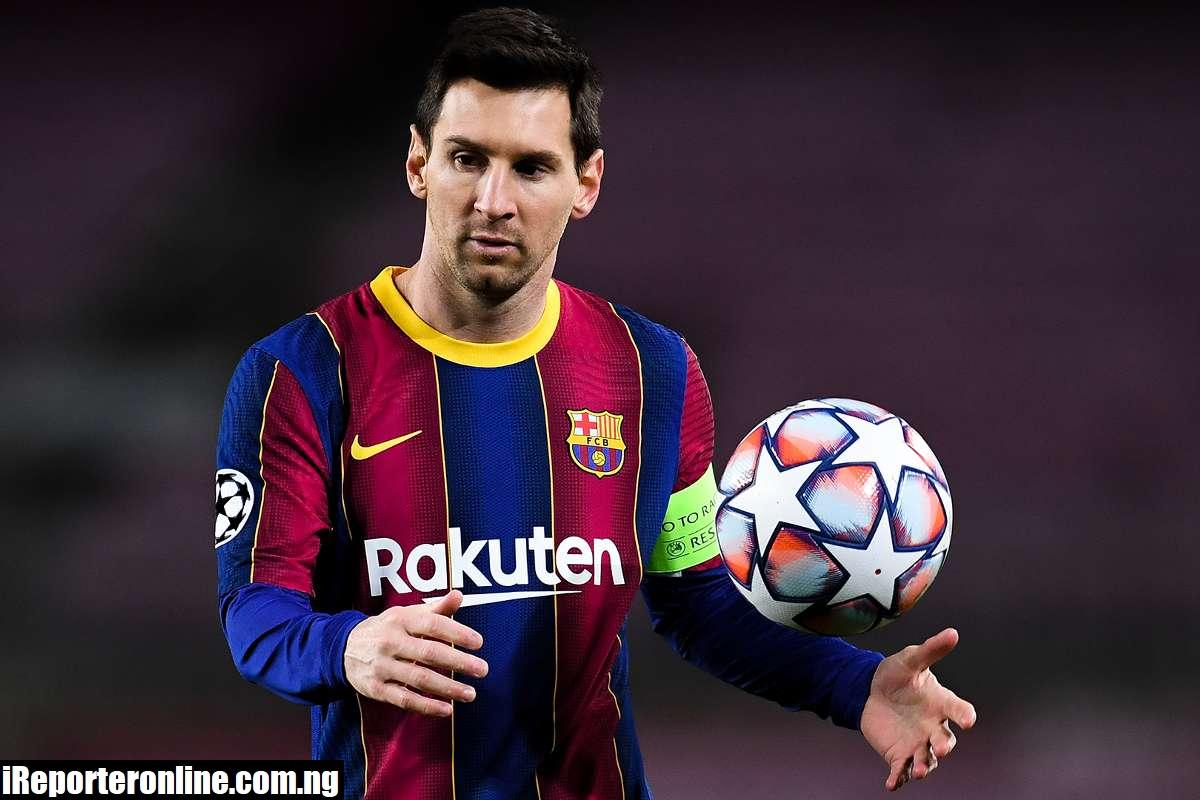 Barcelona has announced that Lionel Messi will leave the club after financial problems prevented them from agreeing with the forward on a new contract. 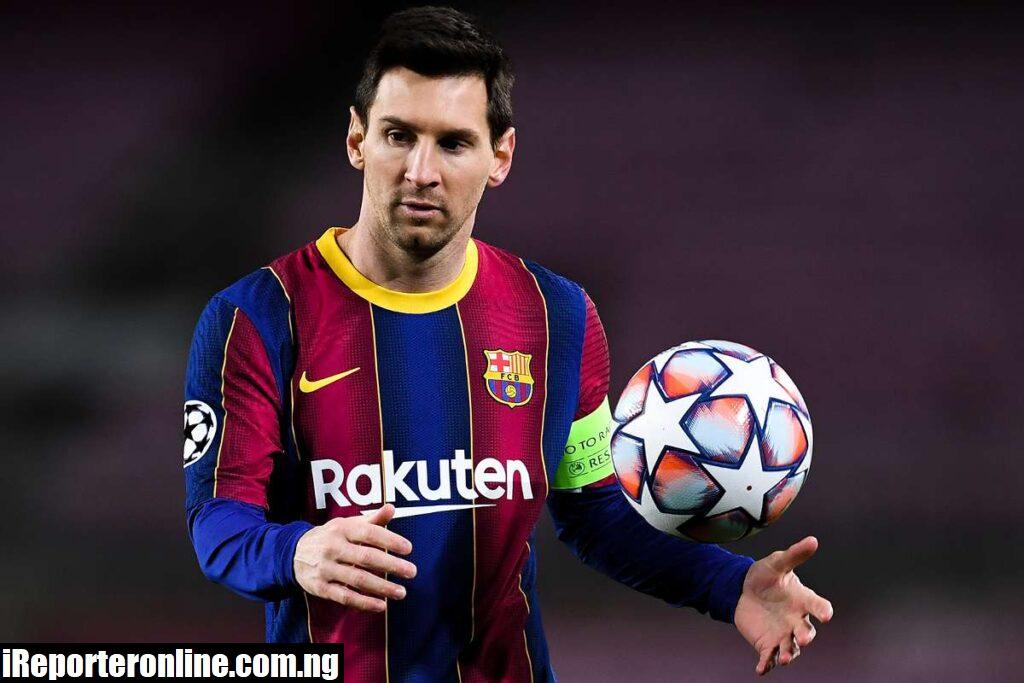 Messi, 34, has been a free agent since his previous terms expired on June 30, but ESPN revealed in July that a loose agreement over a five-year extension had been reached.

However, Barca has been unable to register Messi’s new contract with LaLiga while complying with the league’s financial fair play rules.

Barcelona said in a statement: “Despite having reached an agreement with Messi and with both parties clearly wanting to sign a new contract, it cannot be finalised due to financial and structural problems [rules relating to the Spanish league].

“Given this situation, Messi will not continue his relationship with Barcelona. Both parties lament deeply that the desires of the player and the club cannot be met.

“Barca would like to wholeheartedly thank the player for his contribution to the growth of the institution and wish him the best in his personal and professional life.”

Spanish clubs must comply with a spending limit, which includes money spent on salaries and signings, determined by LaLiga.

Barca’s spending stood at over €600 million before the coronavirus pandemic but was reduced to €347m last season and is expected to be slashed even further for the upcoming campaign.

Therefore, to register Messi’s new contract with the league, the Catalan club needed to reduce their wage bill or bring in a significant amount of money in transfers.

However, the club has failed to move on big earners such as Miralem Pjanic, Philippe Coutinho and Samuel Umtiti and have so far failed to reach an agreement with some of the club’s longer-serving players over wage cuts.

Messi tried to leave Barca last summer after falling out with Barca president Josep Maria Bartomeu, but he ended up staying against his will.

Speculation has followed since, with Manchester City and Paris Saint-Germain the two clubs that have been monitoring his situation most closely. They will now be the favourites to sign him on a free transfer.

The election of Joan Laporta as Bartomeu’s successor in March had seemed to change the situation completely. Messi and his family are close to Laporta, who was the president when Messi broke into Barca’s first team.

Laporta has always said he was “confident” of reaching an agreement for Messi to stay at the club and that the key was building a sporting project that would guarantee him success on the pitch.

However, sources have told ESPN that Messi has been left unconvinced by the work done by Laporta in the transfer market this summer.

Another source added that there was also a disagreement over the breakdown of the commission payments involved in the deal.

Messi’s departure is a historic moment for the club. He first joined Barca’s academy in 2000 and has gone on to play 778 games for the club, breaking Xavi Hernandez’s appearance record last season.

He has scored 672 goals, another club record, and has helped Barca win, among other trophies, 10 LaLiga titles and the Champions League on four occasions.

In the process, he has won the Ballon d’Or on six occasions and is among those considered the greatest to play the game.