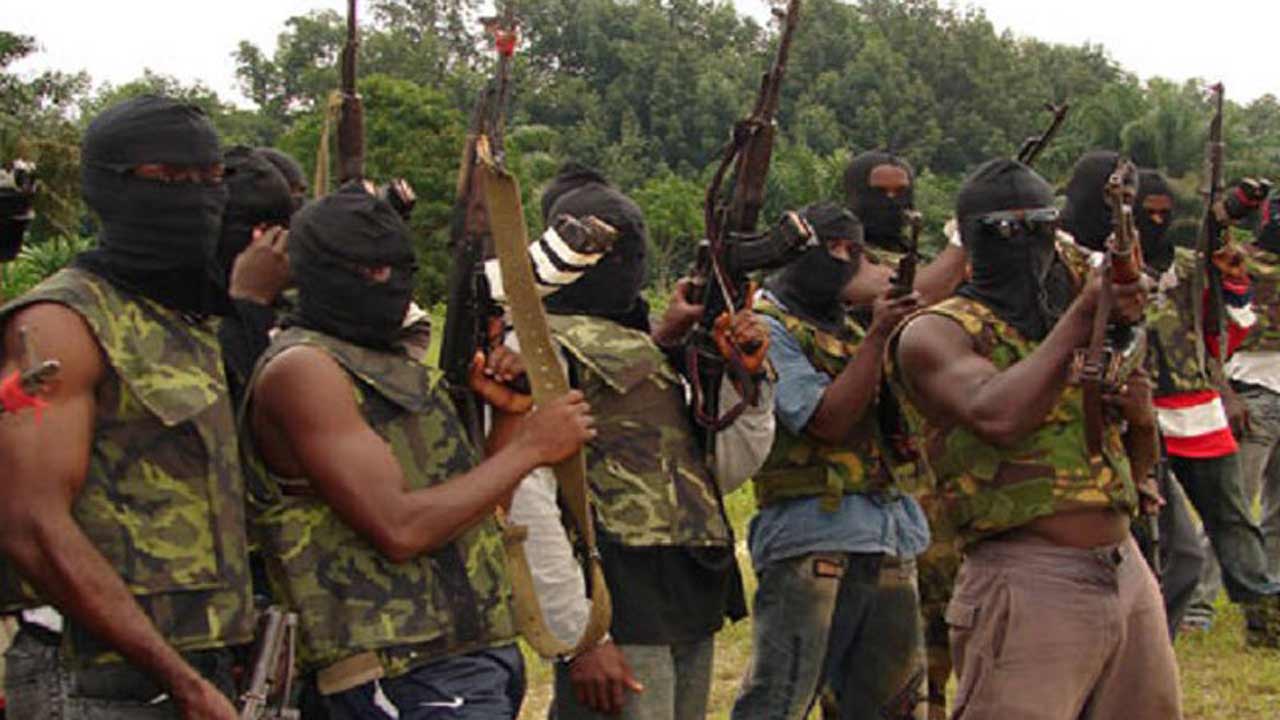 Super TV CEO’s Murder: Just Because He Slept With A 21-Year-Old Girl Doesn’t Mean He Deserved To Be Butchered- FFK

Murder Of Super TV CEO: Why We Can’t Take Action Yet On Our Student —UNILAG