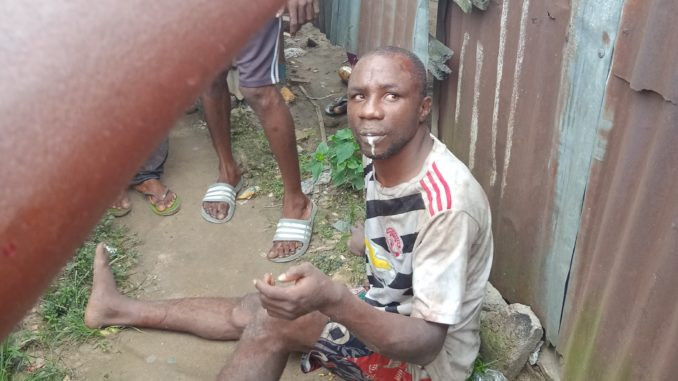 A suspected thief was beaten by angry residents in the Rukpakulusi area of Port Harcourt, Rivers State for allegedly stealing a car battery.

It was gathered that the suspect was nabbed on Monday, June 28, while trying to escape after he stole a car battery from a Toyota Camry parked for repairs at a mechanic in the area.

According to report, the suspect was left bleeding and gasping for breath after the thorough beating he received from the residents, drivers and business operators.

According to reports, the owner of the vehicle who simply gave his name as Chimezie said he had parked the car for repairs and rushed off to eat only to be informed that the suspect had opened the bonnet and removed the battery while the mechanic was distracted.

Some of the drivers plying the Eliogbolo Road to Rukpkakulusi from Rumuokoro said they have been experiencing frequent incidents of car battery theft in the area.

One of them said his new car battery was stolen just after two days of purchase. He lamented that he has been relying on hired batteries to power his car since the incident.

It was further learnt that the drivers resisted an attempt by some indigenes of the community to free the suspect and insisted that he be handed over to the police. 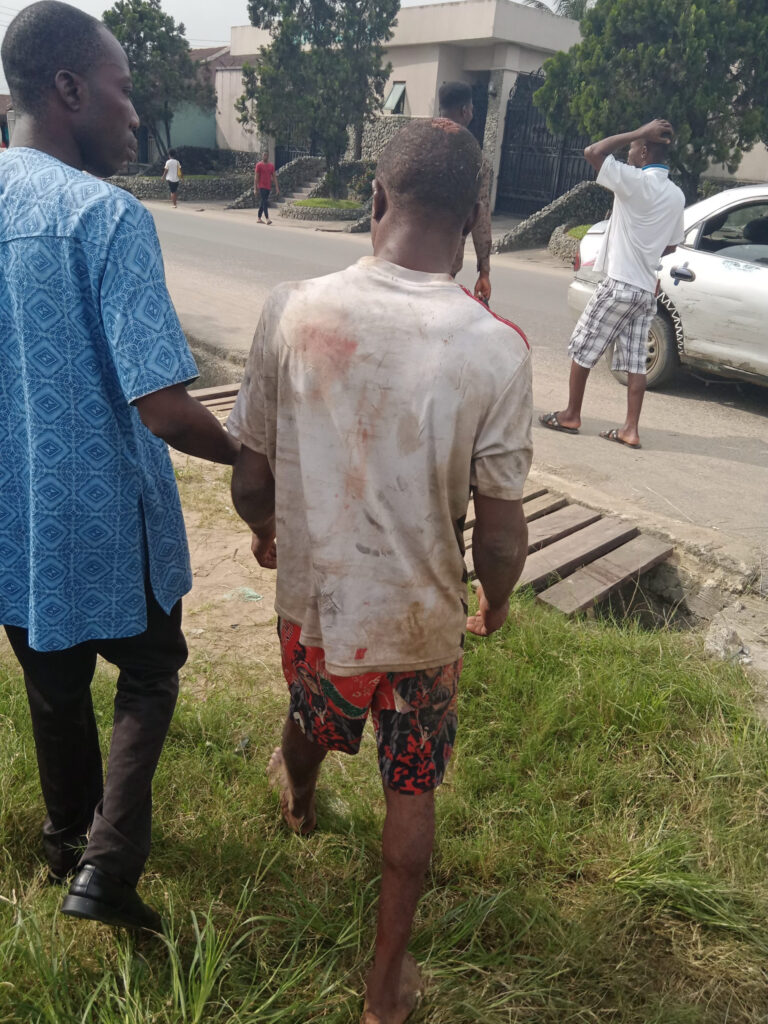 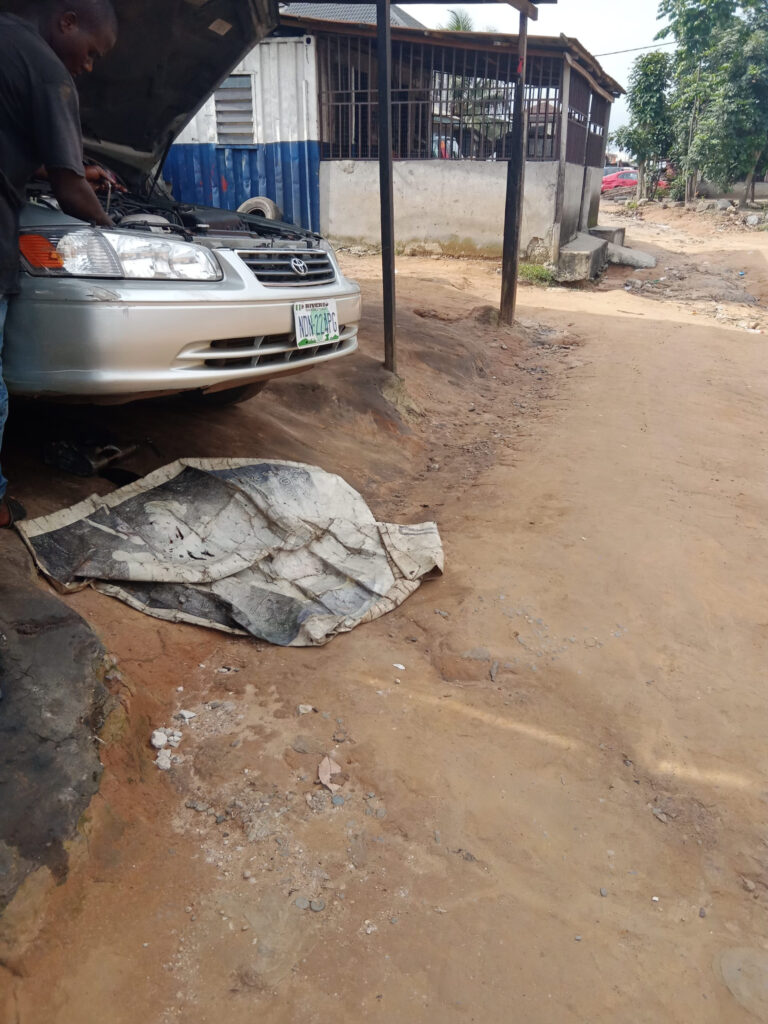 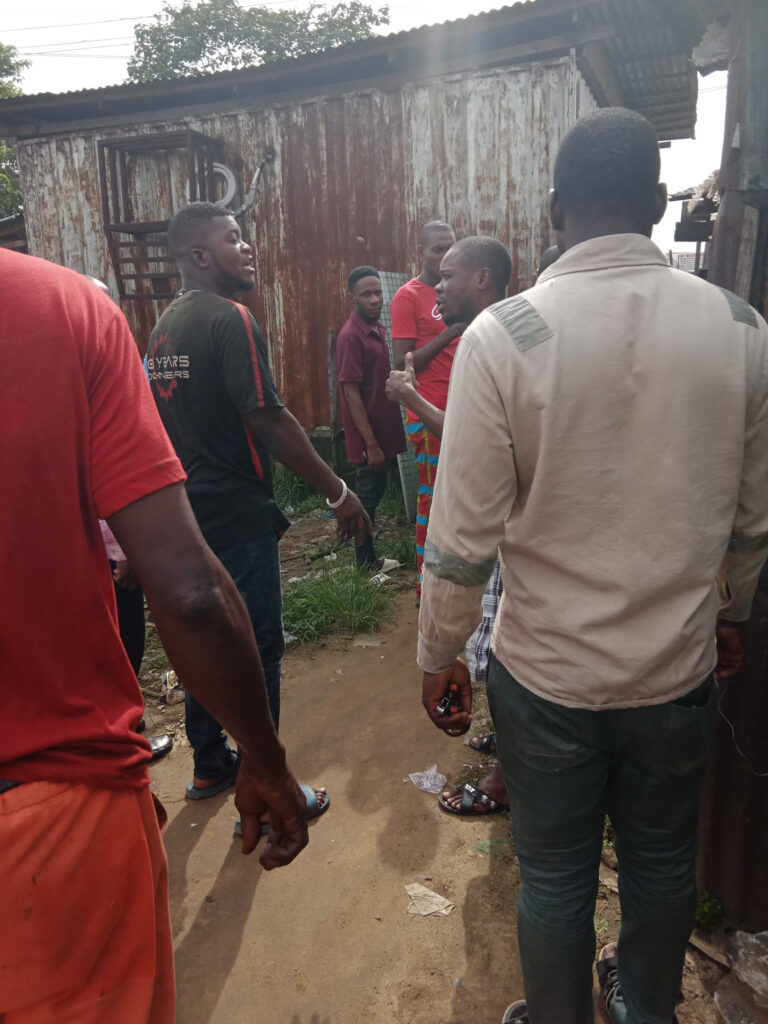