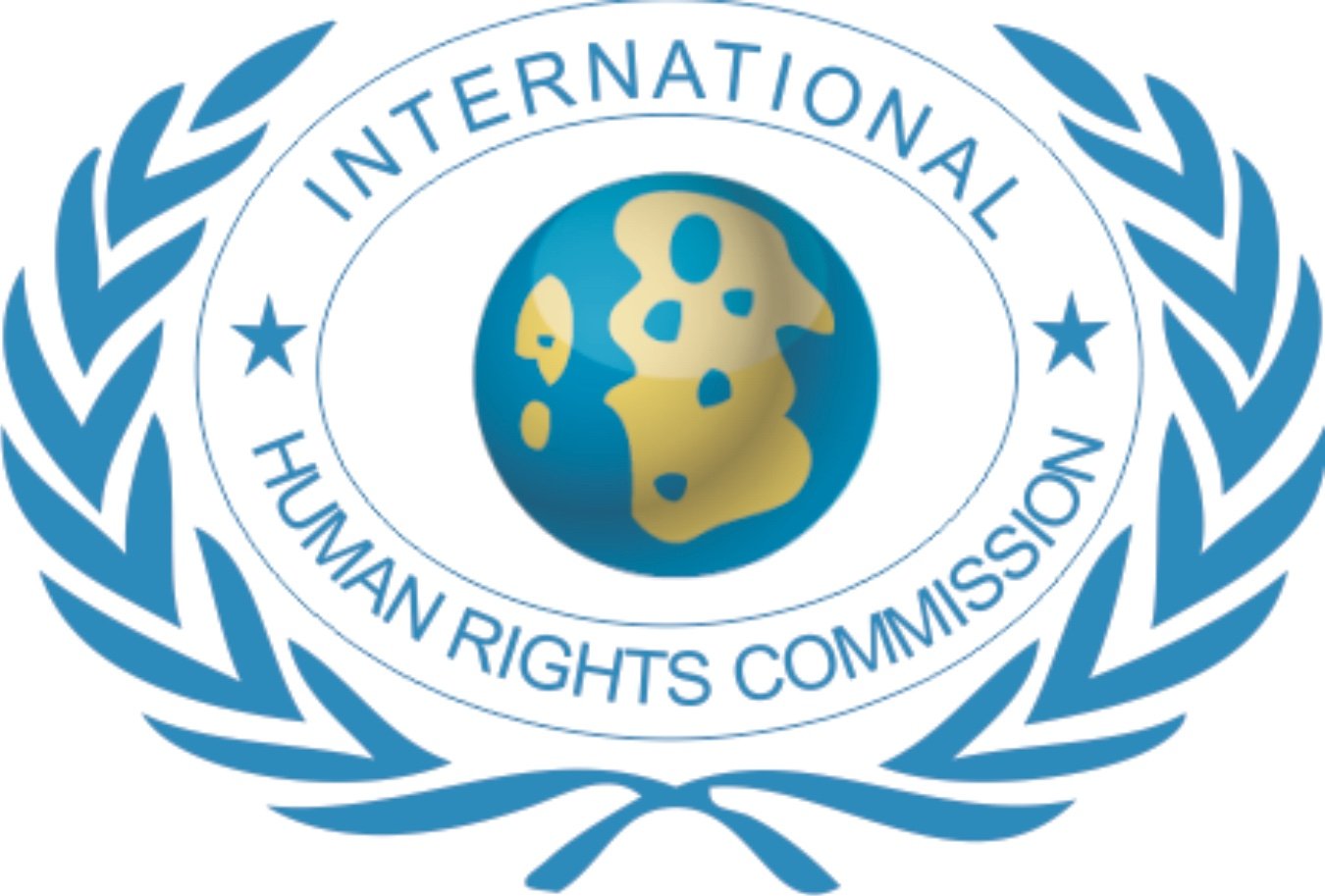 The International Human Rights Commission, IHRC, based in Geneva has reacted to the rearrest and repatriation of Nnamdi Kanu, leader of the Indigenous People of Biafra, IPOB.

IHRC said Kanu’s rights were not violated during his rearrest and repatriation to Nigeria.

The body absolved both the Nigerian and the Kenyan governments of diplomatic breaches in the arrest and repatriation of Kanu, following an investigation it carried out.

Kanu was rearrested by the Nigerian government in an African country, widely believed to be Kenya.

Following his rearrest, Kanu was repatriated back to Nigeria to continue his trial before an Abuja Federal High Court.

His lawyer, Aloy Ejimakor, however, described Kanu’s rearrest as an illegal abduction which falls short of international standards.

However, IHRC confirmed receiving several petitions from Nigeria calling for the probe of Kanu’s rearrest and repatriation.

In a statement signed by its Special Envoy for Africa Region, Evans M. Mutavi, and International President for Kenya, IHRC said: “The IHRC is committed to safeguarding the rights of citizens across the globe in line with the organization’s core mandate.

“The commission upon investigation is unable to establish a case of human rights violation of Nnamdi Kanu in Kenya by the special Police Forces.

“The Commission is convinced that the Kenyan Government played no official role in the event that led to Nnamdi Kanu’s arrest.

“The Commission expects the Nigerian Government to follow up the trial of Nnamdi Kanu in line with the country’s laws and respect to human rights.

“The commission has resolved to monitor the trial of Nnamdi Kanu to ensure his human rights are not violated by the Nigerian Government.”

Buhari Begged Me In 2003 To Fight For His Right To Protest, Today He Denies Nigerians Same Right – Falana