A Nigerian actor, Chekwume Malvin who appeared in Tamil blockbusters such as ‘Singham’ and ‘Vishwaroopam’, and some Bollywood films as well, has been arrested on charges of drug peddling in Bengaluru, police sources said on Thursday. 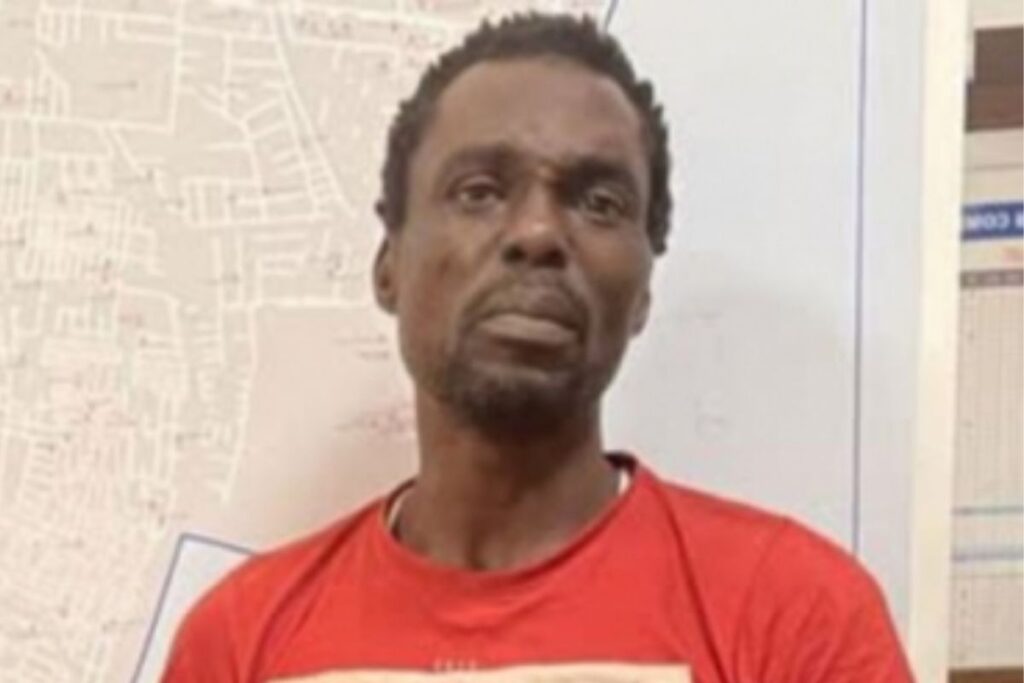 The police are now looking into his connections with the Sandalwood film industry here, and in Mumbai, Chennai, Hyderabad and other cities.

The Karnataka police arrested Chekwume Malvin, 45, who was staying in Bhattarahalli near K.R.Puram here on a medical visa. He was arrested while trying to sell drugs to customers on September 27. The police have recovered 15 grams of MDMA and 250 ML of hashish oil worth Rs 7.5 lakh from the accused person.

According to police, the accused has acted in 20 Indian movies including Hindi, Kannada, Tamil, Telugu and Malayalam languages. He has appeared in popular in Kannada movies “Annabond” and “Paramatma” as well.

The accused had done a film acting course in New York Film Academy Nigeria and Mumbai. He has acted in three Nigerian movies also, the police said.

The police said the accused has taken to drug peddling to make quick money. The police have arrested him under the Narcotics Drugs and Psychotropic Substances Act, 1985. The investigations are underway.