Rev. Yakubu Pam, the Executive Secretary of, Nigeria Christian Pilgrims Commission (NCPC), has given reasons to why Nigerian pilgrims will now go to the Kingdom of Jordan instead of Israel for this year’s pilgrimage. 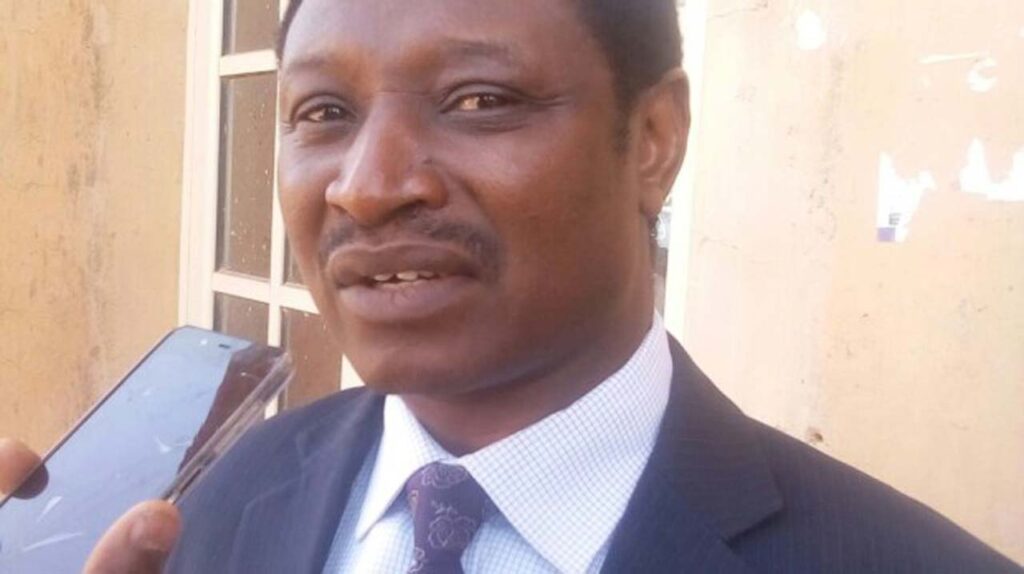 Mr Ayuba Pam, the Special Adviser on Media and Publicity to the executive secretary, made this known in a statement on Saturday in Jos.

Pam said the NCPC boss said that the decision to shun Isreal for this year’s pilgrimage came after the country’s government insisted that pilgrims must take their own version of COVID-19 vaccines.

READ ALSO: Man Shares Chat With Individual Who Tried To Defraud Him By Impersonating Obi Cubana

He added that the NCPC boss said that Jordan also has over 100 holy sites for pilgrims to visit, insisting it will not change the purpose of the spiritual exercise.

“But the decision to embark on the Jordan pilgrimage was due to Israel’s insistence on Nigeria to accept her own vaccination against the virus.

“Also, the war in Gaza which will provide security challenges to pilgrims is another key reason,” the statement said.

He further revealed that the airlift of Christian pilgrims from Jos to Jordan is going to reduce the hardship being faced by pilgrims.

JUST IN: Benin Republic May Drop Charges Against Sunday Igboho