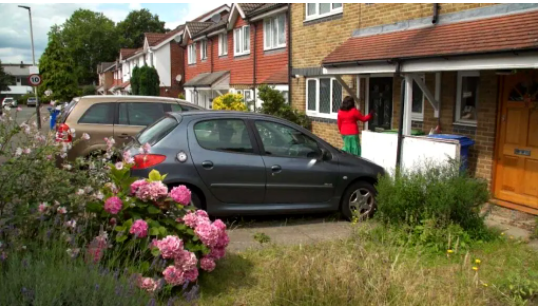 The location of Radio Biafra, owned by the proscribed Indigenous People of Biafra (IPOB, in London, has been allegedly discovered. 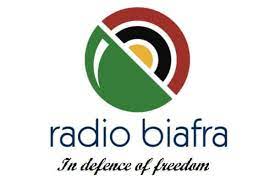 The radio station established in 2009 is used by IPOB leader, Nnamdi Kanu, to propagate the agenda of the secessionist group.

According to the Cable News Network (CNN), Radio Biafra was located in a quiet, leafy street in Peckham, southeast London.

CNN described the place as a suburban spot, saying that it is the unlikely location of Radio Biafra.

IPOB was banned by the Federal government in 2017 and on October 19, 2015, Kanu was arrested for treasonable felony, sedition, and ethnic incitement.

He was released on bail in 2017 and fled to the UK. He was re-arrested in Keyan and brought back to Nigeria to face his charges.