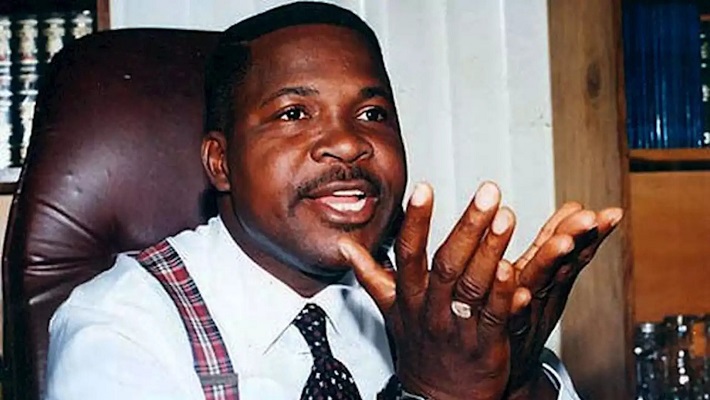 It has become necessary to call on EFCC to concentrate on their constitutional duties and stop harassing Mike Ozekhome for speaking out when necessary to position our country for good.

The intimidation, harassment and threats by EFCC are unacceptable to us a group.

Mike Ozekhome SAN has distinguished himself in the law profession, as a social critic and human right activist therefore, we call on President Buhari to prevail on EFCC to leave our son and father alone.

We commend the federal high court for restraining the EFCC and its agents to stop harassing our dear son and father, Mike Ozekhome SAN is a man of noble character, who has been in the struggle for a better Nigeria. We expect the EFCC to act on the fundamental issue that Mike Ozekhome SAN posited rather than harassing and intimidating him.

What is the crime of Mike Ozekhome SAN? Why is EFCC against sincere men with good intentions to make Nigeria institutions work effectively.

As concerned Edo Citizens, we are proud of Mike Ozekhome, SAN his position in the society and his total commitment to egalitarian Nigeria where the son of nobody can be somebody without knowing anybody.

His contributions to the wellbeing of Nigeria state is unprecedented, marvellous and great therefore, he is our son in whom we are well pleased… EFCC stop the intimidation now and concentrate on your primary duties than harassment and intimidation.

Ortom Reacts To Attack On Him By Gunmen In Benue