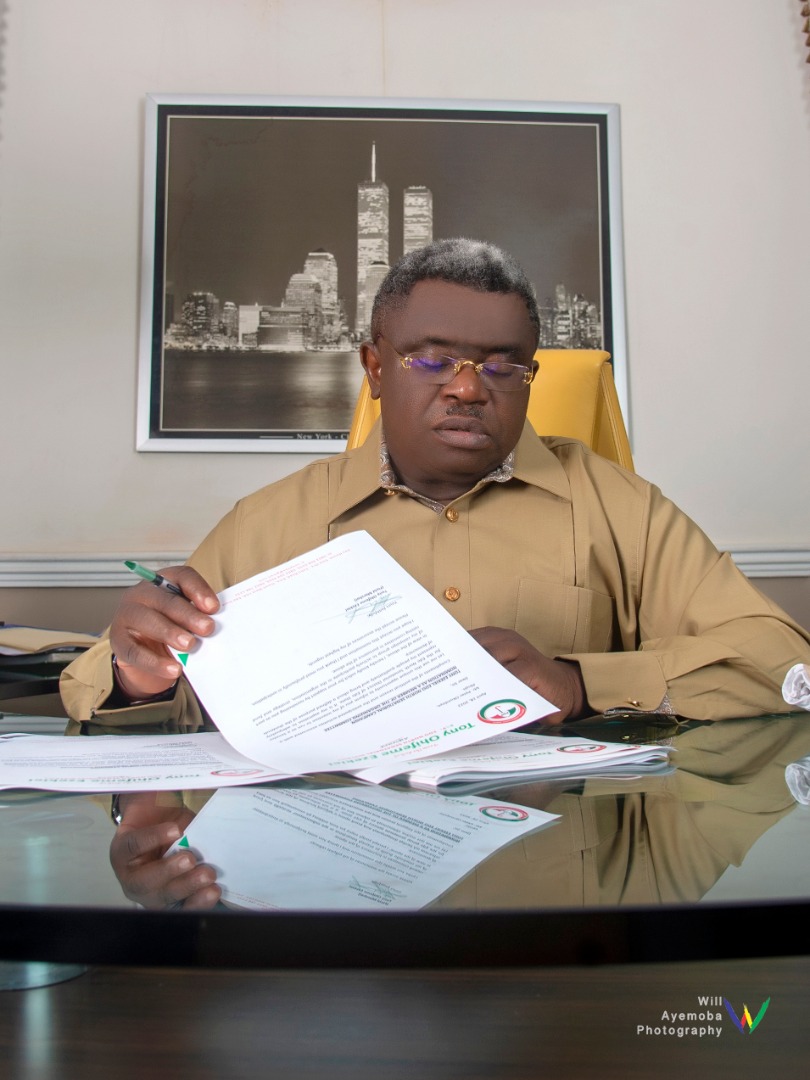 The PDP top party chieftain urged them not to regard the primaries’ conclusion as the end of the road, but rather as the start of the battle.

He prayed for their success in the general elections while remaining certain of his own victory in the senatorial poll tomorrow. Dr Tony Ezekiel also thanked Chief Dan Orbih and the PDP family on the conduct of a peaceful election.

The PDP held primary elections for the State House of Assembly and House of Representatives today, while the Senate election is scheduled for tomorrow. 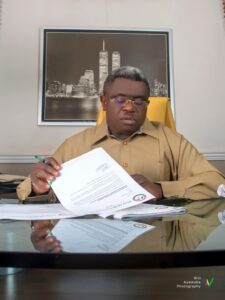 Orhionmwon Is Our Own, Let’s Join Hands To Make It Great Again – Terry Igiebor