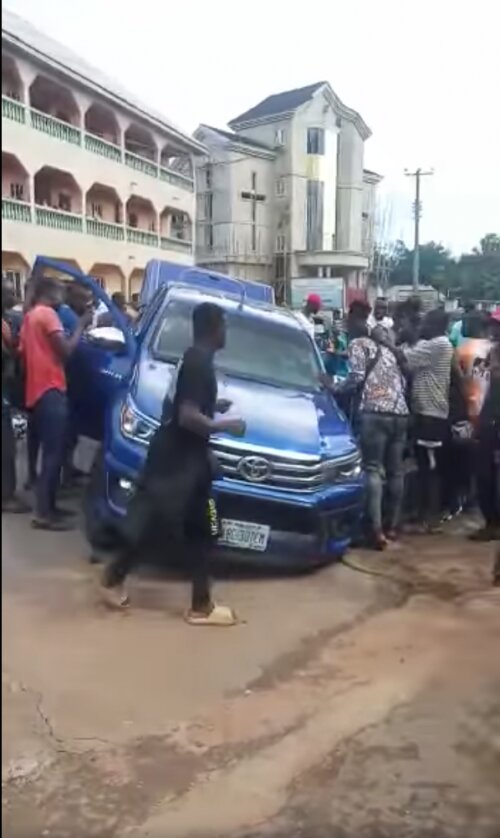 It was gathered that Azubogu, a former governorship aspirant of the Peoples Democratic Party, PDP, was not in any of the vehicle.

Azubogu is a member of the ruling All Progressives Grand Alliance, APGA.

The gunmen had attacked the convoy heading to Nnewi after attending a public function, killing a driver of one of the pilot vehicles in the convoy.

Azubogu, according to reports, was set to defect to the All Progressives Congress, APC, before the attack occurred.

See Video Via Link below