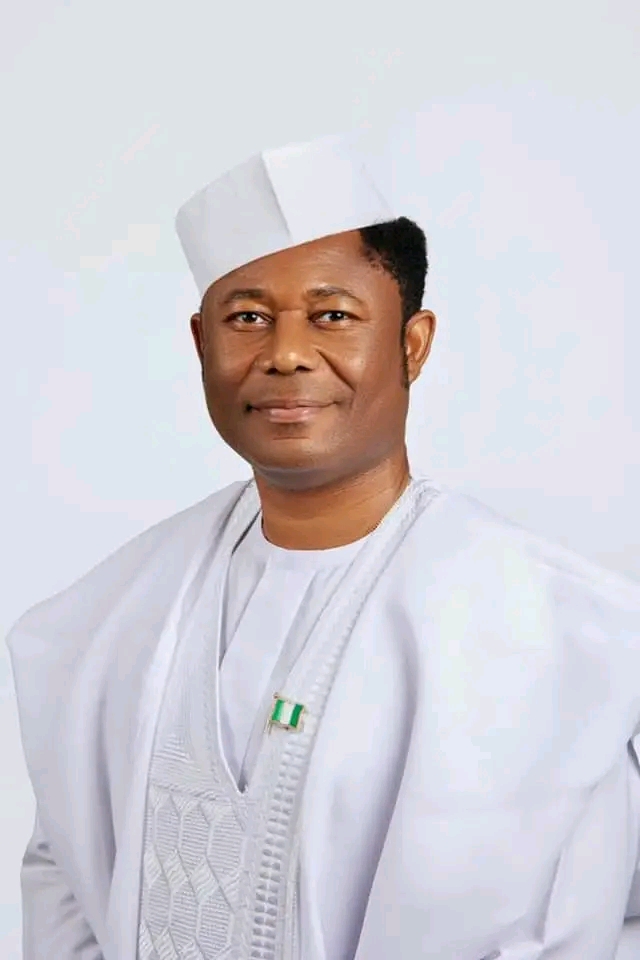 A presidential aspirant of the All Progressive Congress, Jack-Rick has promised to create 20 million jobs in his first day in office as president.

He explained that he has a plan to create 20 million jobs on his first day in office, adding that he will not going to take a single loan throughout his tenure if elected president.

“My presidency will strengthen our value system. We will create 26,000 jobs in each LGA on the first day in office” Jack-Rich said, and the opportunity , if it materialises, will see about 20,124,000 created on his first day in office.

“I will make it happen. When I create 26,000 direct opportunity jobs on the first day in office in the 774 LGAs, within one year, poverty will flee,” Jack-Rich said.

According to the philanthropist and oil and gas mogul, his plan is for the old parents, young people and everyone.

“For the millennials, we need to create infrastructure that will help them to develop digital technology. You need a president that can engage the east and the west economy.

“You need to have control of your economy and the control of your children. They hang in trees while those who use them have abandoned them. With the Jack-Rich presidency, we will produce more, plan more and be respected in the community of nations. We will strengthen our currency and create jobs for youth,” Jack-Rich said, adding that he sees hope in Nigeria.

“I will not take a single loan throughout my Presidency,” Jack-Rich said, adding that, “We will produce what we will consume. God has given us all we need to consume.

“You my brothers that are engaging in banditry, my brothers in the North East, we are all one. I don’t believe in assault or missiles. I believed in economic base bombadmen. Youths, boys and girls are doing wrong things to survive. That’s because the opportunity has shrunk.

“The best way to stop all these crimes is the oil and gas and I am in that industry and we can do it. Everything that I worked for will go to humanity,” Jack-Rich added.
Jack-Rich said that the reason Nigeria is struggling with inflation is because the country is not consuming what it is producing.

“That’s why you need a game changer. Believe in my visionary leadership whose heart is for the people. I will make Buhari proud, I will make Nigerians proud because I am for humanity. Yahoo boys have a gift to be developed but they engage in such ills because they have been abandoned. I am telling you, because my heart is for you, I will do what is right,” Jack-Rich added.