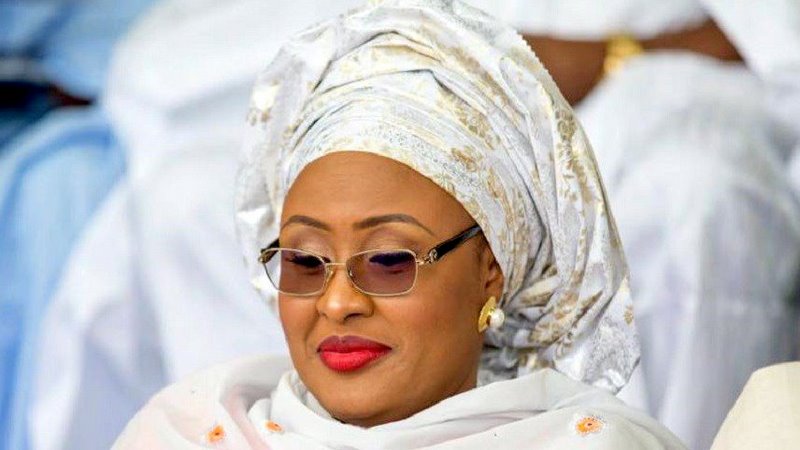 Wife of the President Hajia Aisha Buhari has demanded stringent punishment against perpetrators of gender-based violence against women.

She particularly advocated the establishment of a special court to fast track the prosecution of offenders.

The First Lady spoke at the second annual conference of the Nigeria Governors’ Wives Forum with the theme: “Sustaining action on the state of emergency against sexual and gender-based violence.”

The First Lady also stressed the need for State Governments to remove all hindrances against girl child education.

The Chairman of Nigeria Governors’ Forum and Ekiti Governor Kayode Fayemi restated the Forum’s commitment to the advancement of the course of women in the country.

Read Also 2023: Wike Reveals What Will Happen To PDP, Who He’s Going To Back To Be The Party’s Flag Bearer

Fayemi, who acknowledged the role played by the Governors’Wives in ensuring the implementation of campaign promises, said State Governments would make resources available to implement their various initiatives aimed at ending Violence against women and girls.

Minister of Women Affairs Dame Pauline Tallen urged Governors to ensure that more women were elected into elective positions in the 2023 elections.