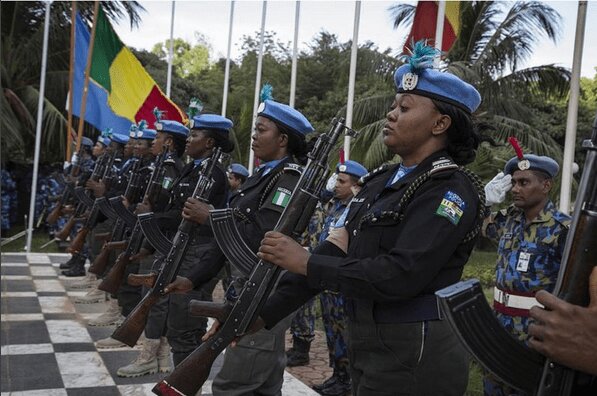 A Federal High Court, Abuja, on Monday, dismissed a suit by the Nigerian Bar Association, NBA, seeking to invalidate some provisions in the Nigeria Police Regulations, NPR.

Justice Inyang Ekwo, in a judgment, Justice held that there was nothing discriminatory or unlawful about the provisions in Regulations 126 and 127 of the NPR.

Justice Ekwo ruled that having willingly enlisted into the police, and being aware of the regulations, it was wrong for an unmarried female police officer to now flout the same regulations.

The NBA had argued that Regulations 126 and 127 of the NPR, made pursuant to the Police Act, conflict with Sections 37 and 42 of the Constitution.

NAN reports that Regulation 126 provides that “a married woman police officer, who is pregnant, may be granted maternal leave in accordance with the provisions of the general orders.”

And Regulation 127 provides that “an unmarried woman police officer, who becomes pregnant, shall be discharged from the Force and shall not be re-enlisted except with the approval of the Inspector General of Police.”

However, Section 37 of the Constitution guarantees every Nigerian the right to private and family life, while Section 42 provides for the rights to freedom from discrimination.

The NBA had argued that both provisions in the NPR did not only discriminate against unmarried female police officers, but had also rendered many childless for fear of being sacked.