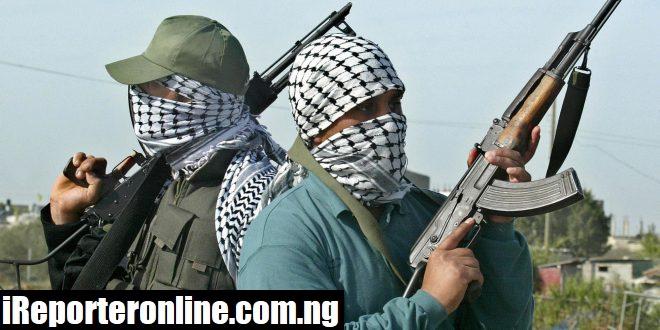 Gunmen suspected to be bandits reportedly killed 10 people and abducted 33 women in Zamfara on Sunday.

Sources told journalists on Monday the bandits carried out the heinous crimes during raids on seven villages in the Gusau local government area of the state.

Many residents escaped to adjoining villages for safety as the hoodlums who stormed the communities with sophisticated weapons shot indiscriminately from various directions.

One of the villagers who managed to escape to the Damba area in Gusau town said the bandits moved from village to village, looting shops and houses in search of food items.

He said the bandits operated for several hours in the villages without the intervention of the security agents.

“ The bandits shot dead 10 people who were trying to escape during the attacks.

“They succeeded in abducting 33 women and took away a large quantity of food.