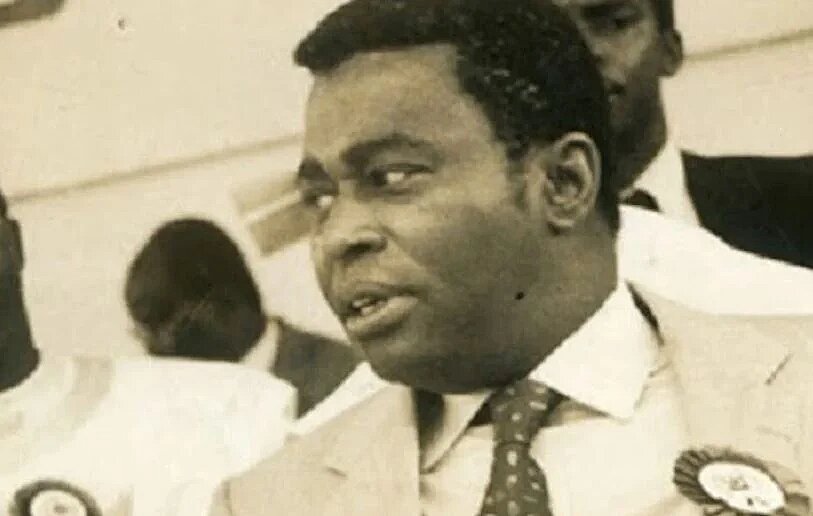 Former Minister of Finance, Chu SP Okongwu, has died at the age of 87.

He was a Nigerian economist and politician who was the Minister of National Planning (1985–1986), and then Minister of Finance (1986–1990) during the Babangida administration.

Okongwu, the first of eight children, was born on September 23, 1934, in Nnewi, Anambra State.