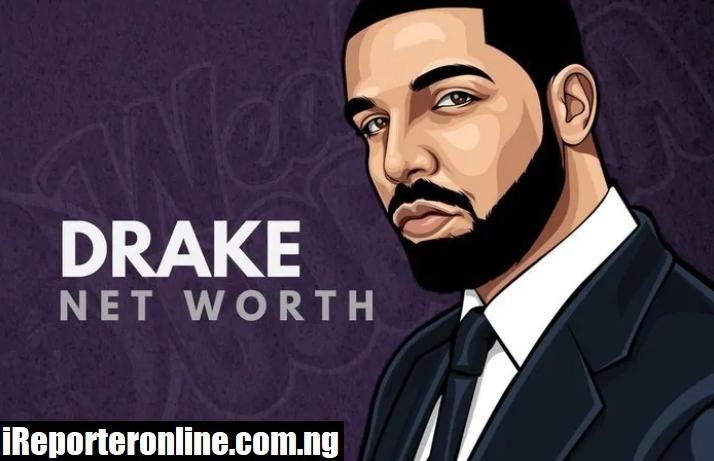 Canadian rapper Drake Aubrey Graham popularly known as Drake or Champagnepapi has released a new album with multi-talented artists on it. He released the new album “Certified lovers boy” hours ago which is a trending topic on social media.

The singer, actor, songwriter, producer, the entrepreneur started his career when he was just 14yrs old as an actor and grabbed a movie role in 2001. Drake released his first single 2010 “over” and his talent was discovered by Jas Prince.

The 34-year-old rapper has his record label Ovo. 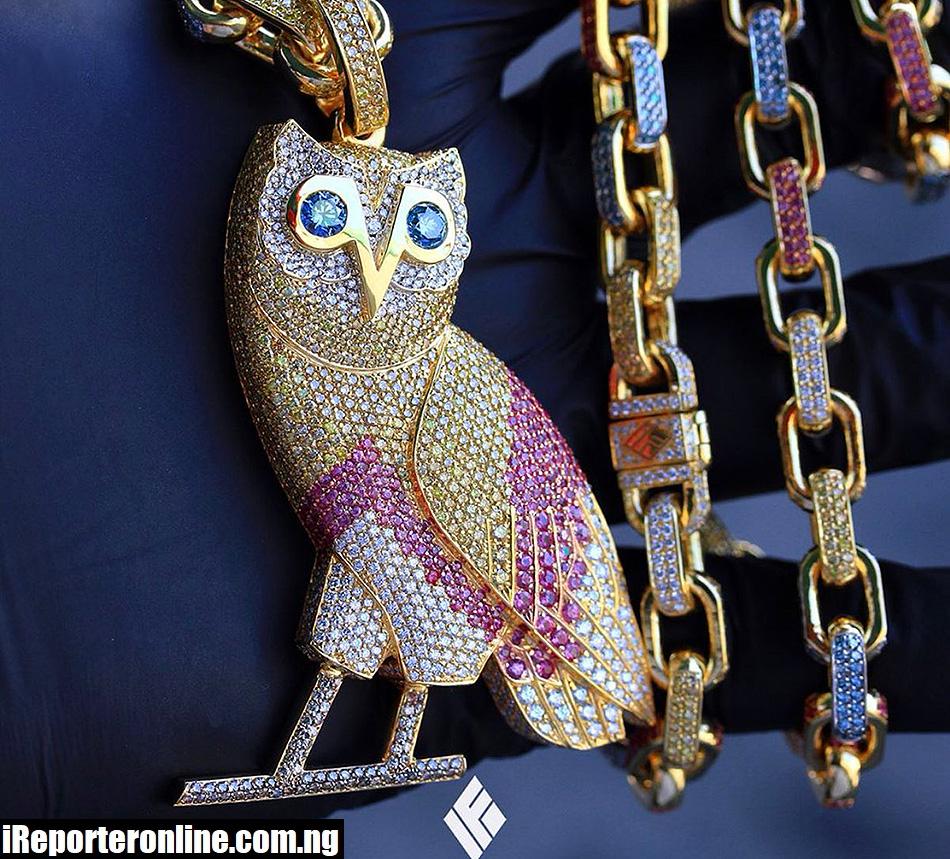 The rapper has 139 singles, won so many awards, and have the most entries on a billboard with 42 songs and 222 entries

The rapper is also known for his humility, kindness, and respect for the younger generation by showing care.

He has gained over 90.9 M followers on Instagram, the rapper who has an estimated  net worth of $440M which includes Air drake worth over $180M, Toronto mansion which cost him $100M, Drake’s Restaurant in , Rolls Royce 2020 $3.2M, His bed worth over $350000, Maybach, Mercedes Benz LSR MCLAREN, Basketball Court, Yolo estate, Bugatti Veryon, Love Tennessee bracelet which cost him $1M and other expensive items. 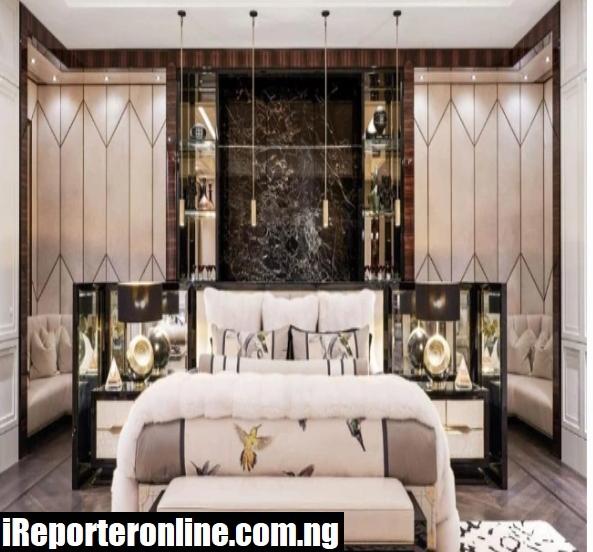 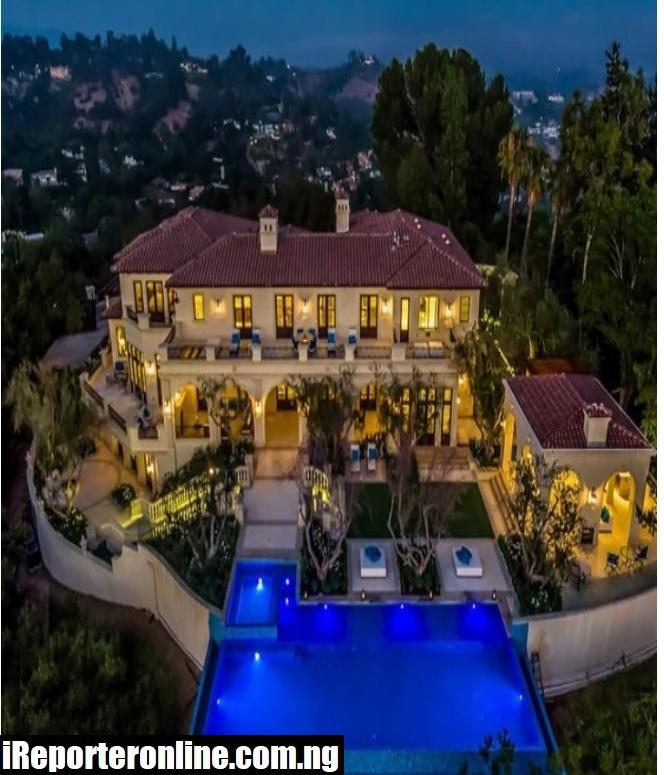 Rudeboy Meet With Children Amid Divorce