Governor Bello Matawalle has been seen in a video sharing cash gifts to Nigerian soldiers at a yet-to-be-identified location in banditry-ravaged Zamfara State in lavish mismanagement of government’s funds. 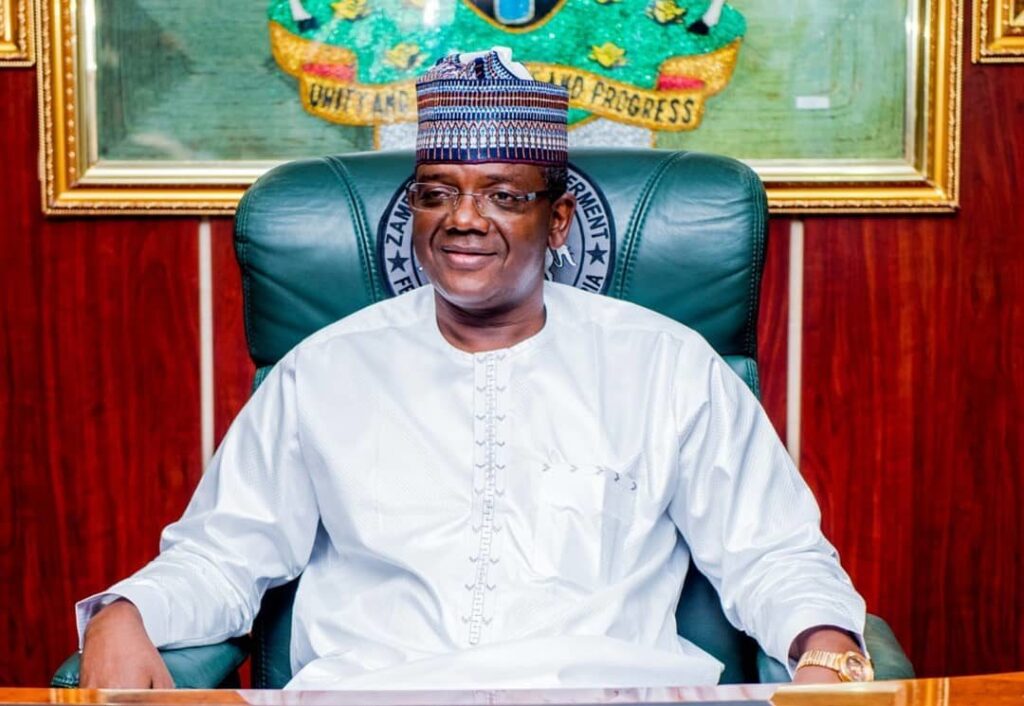 The governor, who was hailed by the soldiers, was captured bringing out the huge cash from a Sport Utility Vehicle with his two hands to his chest and giving them to the soldiers

The date the video clip was taken could not yet be ascertained as of the time of this report.

“We are here, we are here, nothing go happen,” the soldier who received the money was heard saying while his colleagues were hailing the governor.

Meanwhile, human rights’ activist and Amnesty International-designated prisoner of conscience, Omoyele Sowore, among other Nigerians, condemned the sharing of cash gift to the soldiers by the governor.

Reacting in a post on Facebook, Sowore accused Nigerian politicians of reducing the military to an ‘Area Boys Battalion’.

“See what the Nigerian military has been reduced to? Incompetent morons driving around with public cash have all reduced the military to an “Area Boys Battalion” SAD! This is Gov. Bello Matabandit of Zamfara state by the way. #RevolutionNow #BuhariMustGo,” the activist said.

Deadly attacks have raged across Zamfara state where bandits have thrived.

Farming and herding communities in the state have long been terrorised by gangs who raid villages, stealing cattle and kidnap residents for ransom.

Dozens of farmers have been killed as hundreds of hectres of farmlands remain uncultivated.

Most of the slain victims were trapped on their farmlands and got killed.

In 2019, the state government entered a peace agreement with the gunmen.

About 15 brand new Hilux vehicles and cash gifts were also given to leaders of different ‘repentant’ gangs of bandits by the governor in 2020.

But despite all these, communities in the state are still being attacked and residents kidnapped and/or killed.