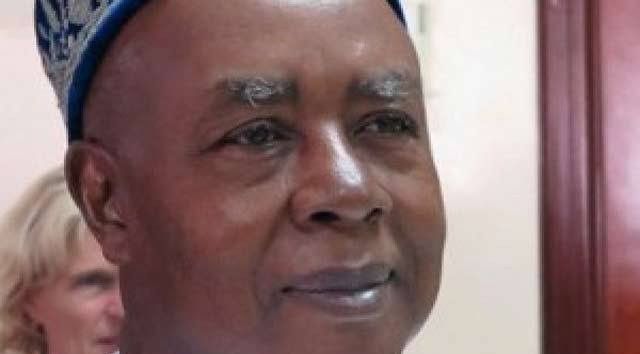 Noted for being a prominent Igbo leader of Muslim faith from Enugu State, Udeh passed away on Thursday after an illness and was subsequently buried on Friday in accordance with Islamic rites.

Born September 30, 1940, he was media guru and a distinguished alumnus of the esteemed College of Immaculate Conception (CIC), Enugu, who despite his towering accomplishments shunned the limelight.

A man of impeccable character, Udeh was educated at Oxford in England and Columbia in the United States.

He was a top editor with the renowned American book publishing company Doubleday, publishers of Anchor Books and rubbed shoulders with Toni Morrison as book editor before she branched out to write novels such as Song of Solomon, Beloved etc and winning the Nobel Prize for Literature.

Abdulazeez Ude founded Nok Publishers in the United States and Nigeria, undertaking to see radical books from Africa and the Global South in print. The West and the Rest of Us by Chinweizu