A woman has gone online to renounce feminism while begging for interested men to marry her. 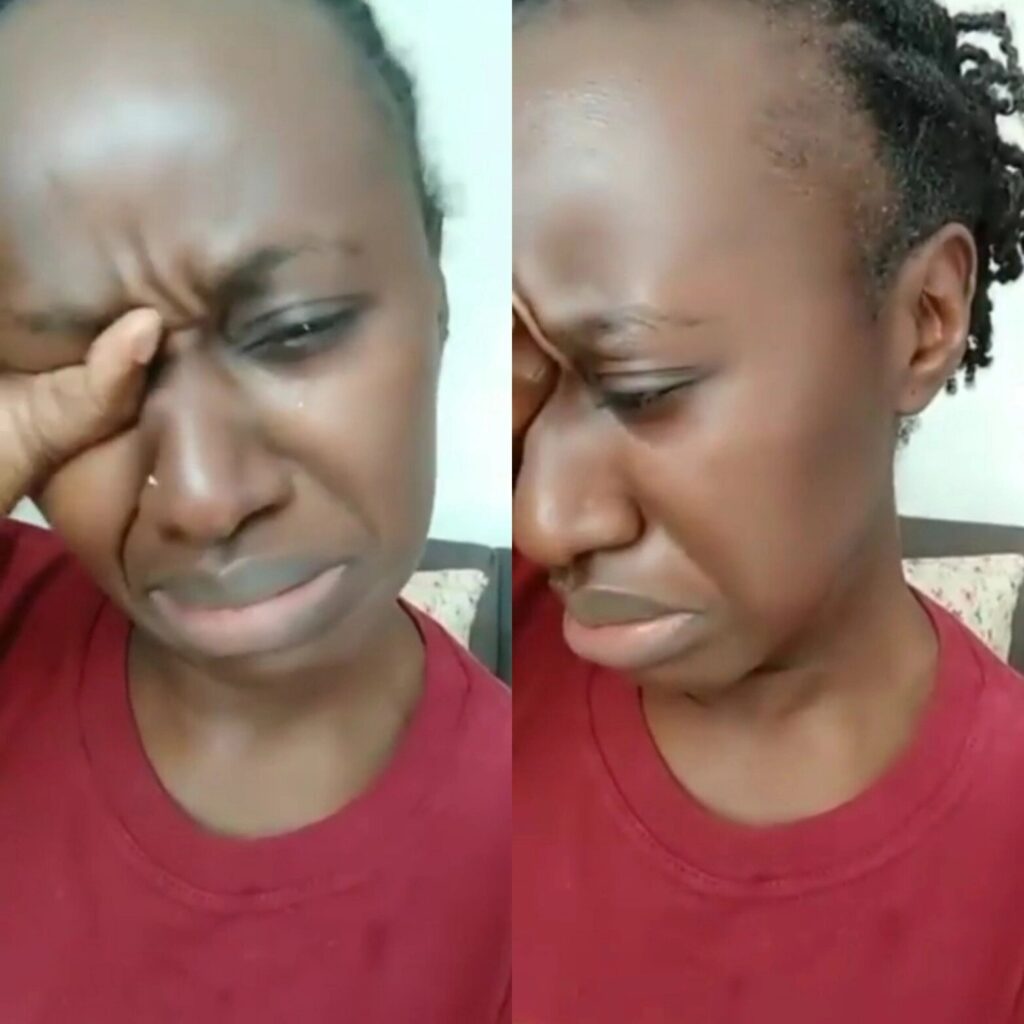 The woman said she spent years being a feminist and she’s now at the point where no man wants her.

She added that she feels bad when she sees her married friends and she has come to realize that “men are the best.”

Crying, she begged for interested men to send her a DM and said she does not care if he’s rich, poor, handsome, or ugly, as long as he’s a man and breathing.

She promised that if any man proposes to her, she’ll marry him immediately, do everything for him, wash his clothes and be submissive.