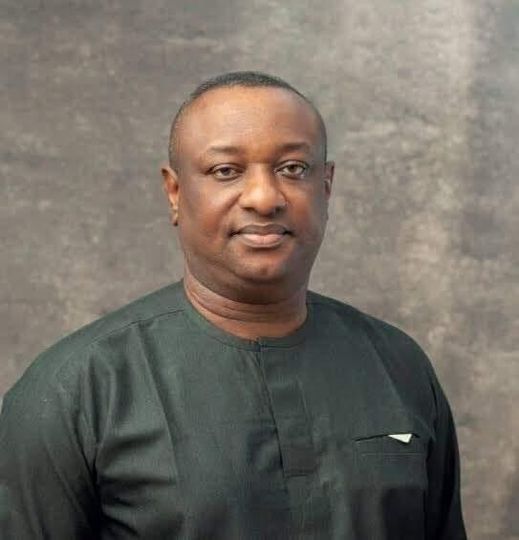 The Transition Monitoring Group has called for the resignation of the Minister of State for Labour and Employment, Festus Keyamo, following his appointment as the spokesperson for the Tinubu Presidential Campaign Organisation.

The All Progressives Congress had on August 4, 2022 confirmed Keyamo’s appointment as spokesman for the party’s presidential campaign organisation.

But the Chairman of TMG, Awwal Ibrahim Rafsanjani, faulted the appointment, noting that Keyamo must resign as minister to enable him carry out his campaign appointment.

Speaking with The Punch on Sunday, Rafsanjani noted that if there will be conflict of interest if Keyamo did not resign.

Rafsanjani said, “The Transition Monitoring Group is urging him (Keyamo) to step aside and focus on his new work so that there won’t be too much conflict of interest and there will be productivity in the work he is doing as spokesperson.

“Combining these roles is completely a conflict of interest. He is to speak for the general public as a minister but now, his job is for his presidential candidate.”

Rafsanjani, who is also the Executive Director of Civil Society Legislative Advocacy Centre, stated that as minister, Keyamo ought to be impartial.

The activist said, “His position as minister is not about a party, it’s about the nation. It is about the country and it is supposed to be impartial.

“There is supposed to be no bias because he’s representing everybody as far as that ministerial work is concerned.

“But now, what he’s promoting is an individual and a political party.

“So definitely, there is a conflict of interest in what he’s supposed to be doing for the nation. So he cannot be productive as a minister anymore.”

Rafsanjani noted that Keyamo cannot be entitled to privileges from both positions.

“There is no basis for him to remain as a minister because he is doing another job. And he cannot be collecting privileges twice,” Rafsanjani noted.