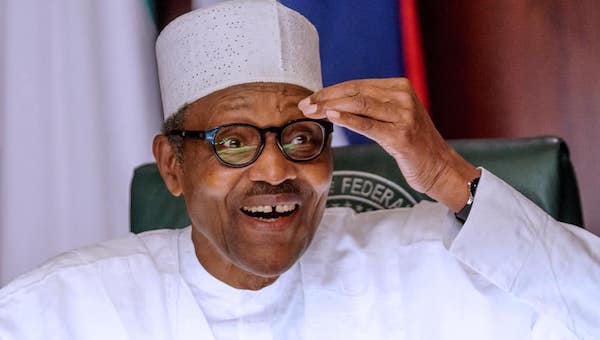 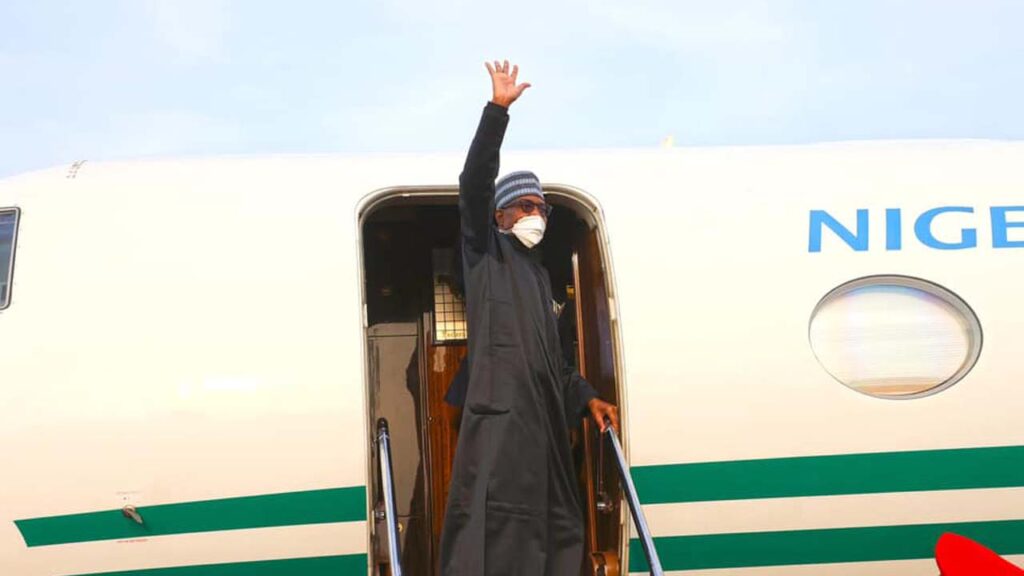 The President, Major General Muhammadu Buhari (retd.), on Thursday, departed Abuja to participate in the African Union Extra-ordinary Session of Assembly of Heads of State and Government in Malabo, Equatorial Guinea, with a special focus on security.

The President’s Chopper lifted off from the State House helipad at about 03:30 pm for the Nnamdi Azikiwe International Airport.

According to a statement signed by his Senior Special Assistant on Media and Publicity, President Buhari will join other Heads of State and Government to deliberate on Humanitarian Challenges, Hopes and Challenges in Africa, and participate in the adoption of the Assembly Declaration on Humanitarian Summit and pledging conference.

The three-day summit, which will hold on May 26th-28th, will also focus on Humanitarian Challenges in Africa, with related issues on migration, refugees, returnees and Internally Displaced Persons.

At the summit, the African leaders will consider Terrorism and Unconstitutional Change of Government, with attendant spiraling effects on human rights and economies.

On security and governance, the Assembly of Heads of State and Government of the African Union will take a united position on Terrorism and Unconstitutional Change of Government, and reach agreements on new approaches to stem the tide.

Buhari will also hold sideline meetings with some leaders during the meeting in Malabo.

He is expected back to Abuja on Saturday, ahead of the All Progressives Congress presidential primary elections holding on Sunday into Monday.

APC Primaries: See What Just Happened To Gov Sule Bid To Return As Governor Of Nasarawa