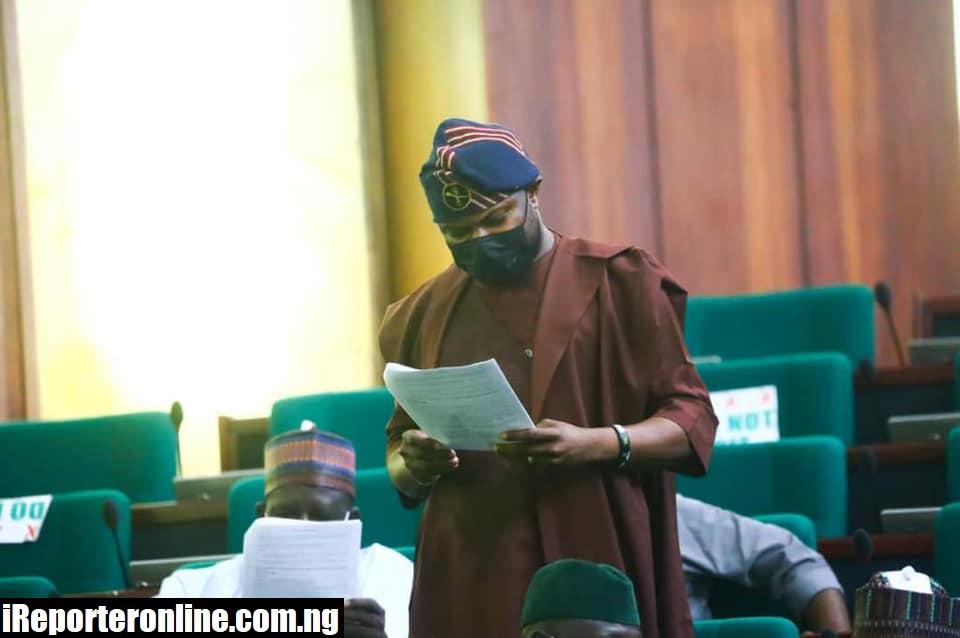 Yesterday the House Of Representatives directed the Federal Government to intervene and secure the release of Nigerians who are being detained illegally in prisons abroad. This directive was issued by the House Of Reps after the lawmaker representing Ovia Federal Constituency in the National Assembly, Hon Dennis Idahosa moved a motion to ascertain the Number of Nigerian Citizens being detained in prisons abroad.

According to the lawmaker, this became imperative due to the significant impact  Nigerians in the diaspora have on the economic development of the nation.

The lawmaker drew the attention of the house to the fact that Nigerian citizens in almost all countries of the world are soaring higher in sports, technology, business, education and politics and have been ranked as one of the highest educated immigrants in foreign countries.

The lawmaker further drew the attention of the house to the fact that Nigeria ranks amongst one of the highest-ranking countries of the world in remittances inflow according to records from the World Bank.

He enjoined the house to look into the unfortunate cases of Nigerians who are being illegally and wrongfully detained in foreign countries, Hon Dennis Idahosa finally urged the house to take proactive steps in protecting Nigerians who are exposed to poor living conditions, discrimination, sexual exploitation and other forms of dehumanizing treatments.

The House of Reps not only gave the directive to the Federal Government to act in securing the release of Nigerians illegally detained abroad they also went further in directing the Committee on Foreign Affairs, Justice and Inter-Parliamentary Relations to ensure compliance.

Dennis Idahosa’s remarkable performance both in infrastructural constituency development and advocating for the betterment of the masses has come under heavy commendation from Nigerians from all walks of life. 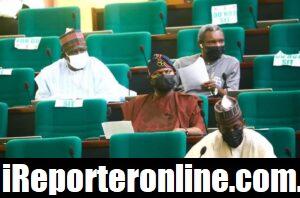 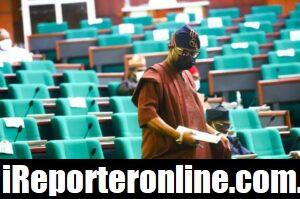 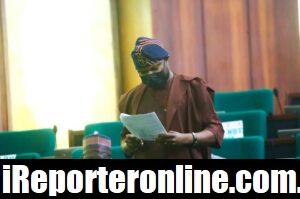 See pictures from the plenary session below.
Related Topics:
Up Next