Manchester United striker, Edinson Cavani, has said he is “sad and upset” over the club’s decision to prevent him from representing Uruguay during this international break. 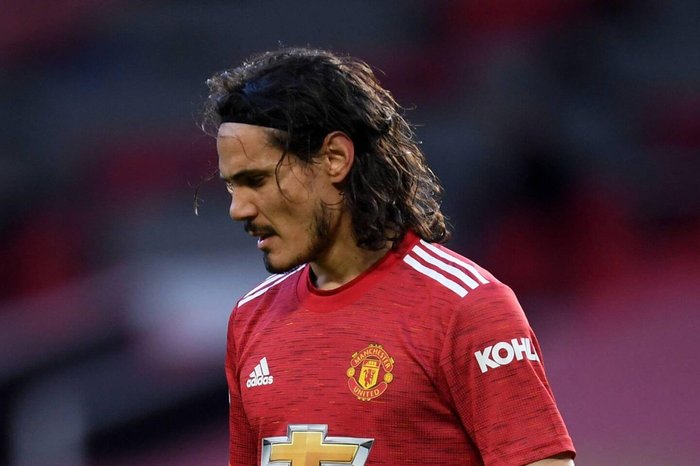 The 34-year-old was one of 50 players affected by the Premier League’s decision not to allow players to travel to countries on the UK’s COVID-19 travel red list.

Cavani has now admitted he is not happy by the ruling but respects the decision.

“We’re exposed to decisions that are made in the organizations of certain tournaments and leagues and either of the two decisions is detrimental to us.

This comes amid United’s decision to strip him of the no 7 shirts and hand it over to the returning Cristiano Ronaldo.

Cavani will now wear the no. 21 which he wears for Uruguay for the rest of this season.

Croatia And Juventus Player Mandzukic Retire From Football At Age 35