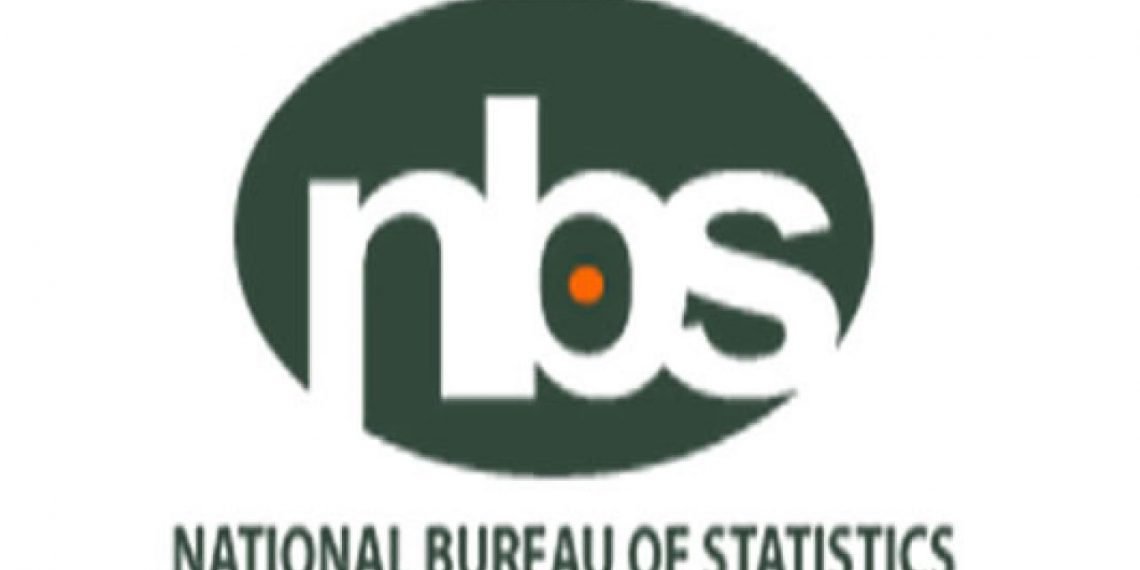 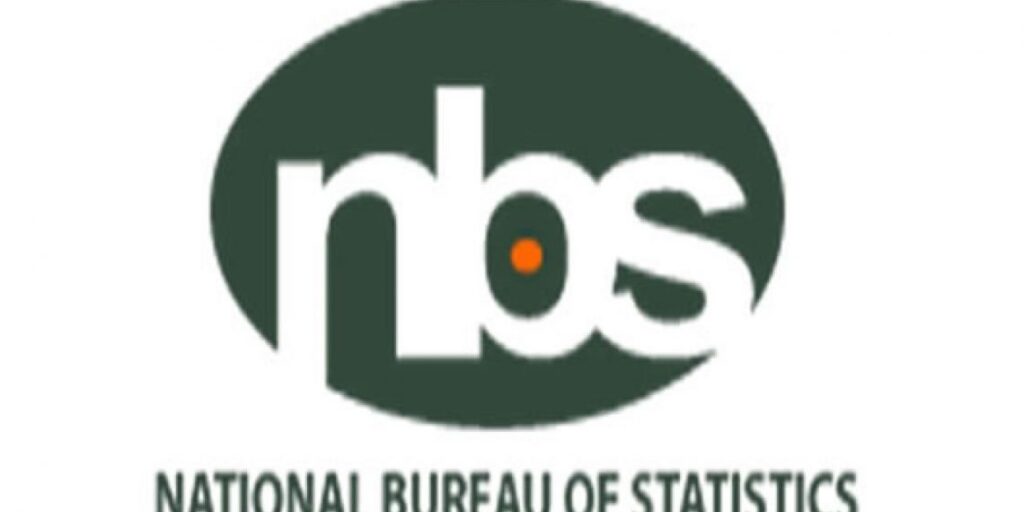 The National Bureau of Statistics (NBS) made this known in its document titled: “Consumer Price Index March 2022.”

According to the report, on month-on-month basis, the Headline Index increased to 1.74 percent in March 2022, this is 0.11 percent points higher than the rate recorded in February 2022 (1.63 percent).

The document, said “In March 2022, the consumer price index, (CPI) which measures inflation increased to 15.92 percent on year-on-year basis.”

It added this means that the headline inflation rate slowed down in March 2022 when compared to the same month in the previous year.

The document said in March 2022, food Inflation on year-on-year basis was highest in Kogi with 22.21% fol

The NBS noted that increases were recorded in all Classification of Individual Consumption by Purpose (COICOP) functions and all items levels.

It said  in the same vein, the Rural Inflation increased to 15.42 percent in March 2022 with a decrease of

Nigeria, Others To Benefit As IMF Unveils $45b Fund