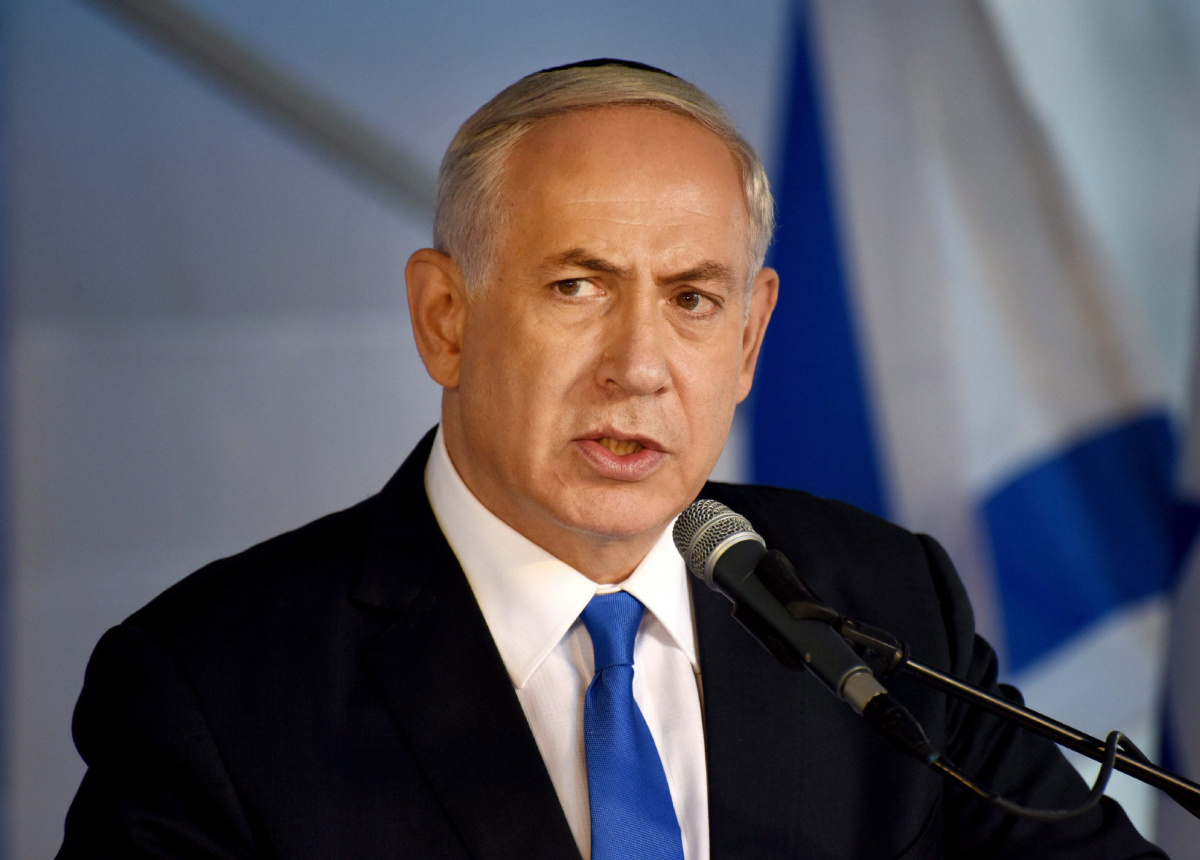 The current fight between Israel and Hamas, which began in May 10 has had at least 227 Palestinians killed, including 64 children and 38 women, with 1,620 people wounded, according to the Gaza Health Ministry.

Twelve people in Israel, including a 5-year-old boy, a 16-year-old girl and a soldier, have also been killed.

Following the development, Biden during a visit to Israel’s military headquarters on Wednesday urged the Isreali Prime Minister to put an end to the ongoing rift that has claimed a lot of innocent lives.

“I expect a significant de-escalation on the path to a ceasefire,” he said.

Netanyahu in a response said he “greatly appreciates the support of the American president.”

He, however, said he is “determined to continue this operation until its aim is met.”

Recall that the United Nations earlier called for the de-escalation of the Israel-Palestine conflict.

António Guterres, the UN Secretary-General, on Wednesday said it was “an absolute must”, insisting that the mounting death toll, including children, is totally unacceptable.

He explained that an end to the violence was needed “to protect the lives of civilians that are now dying in totally unacceptable circumstances.”