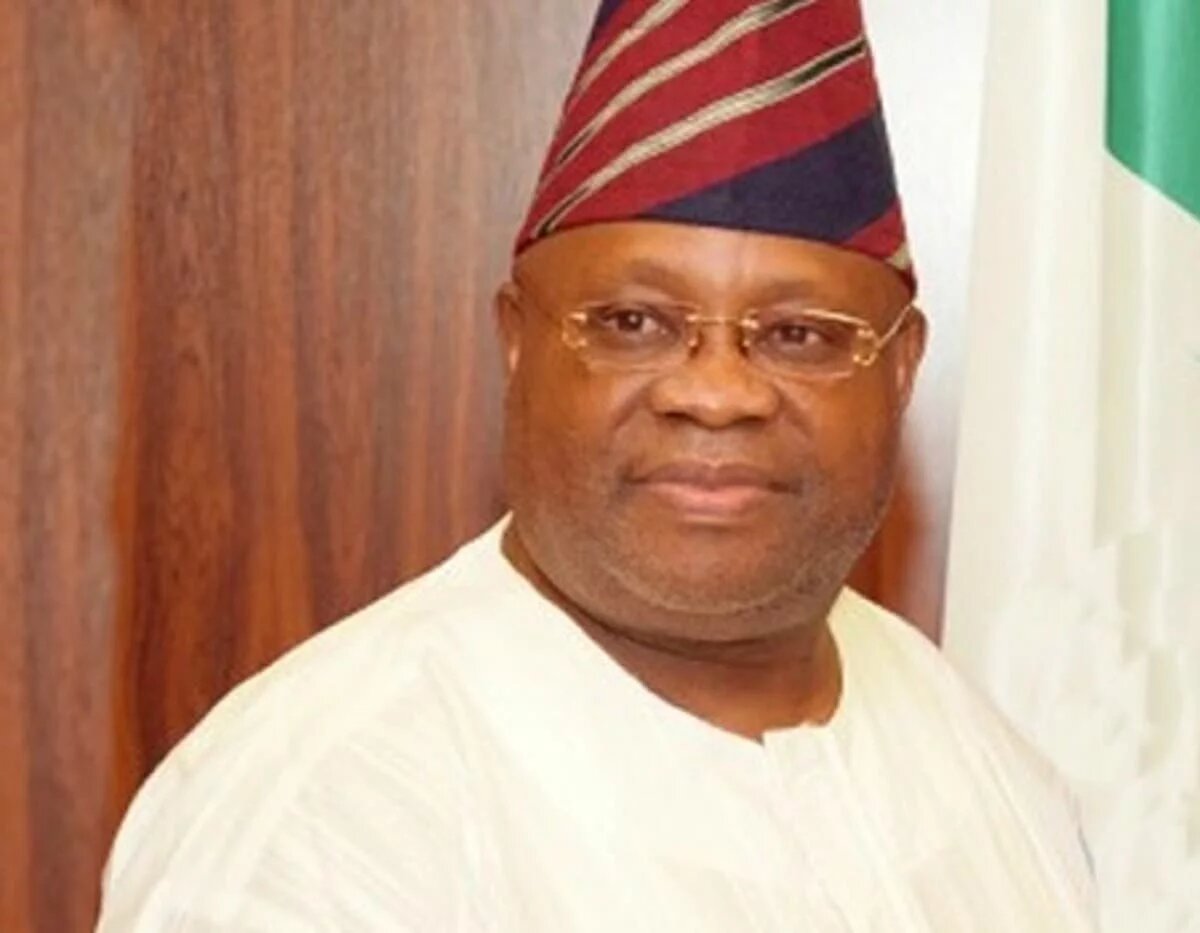 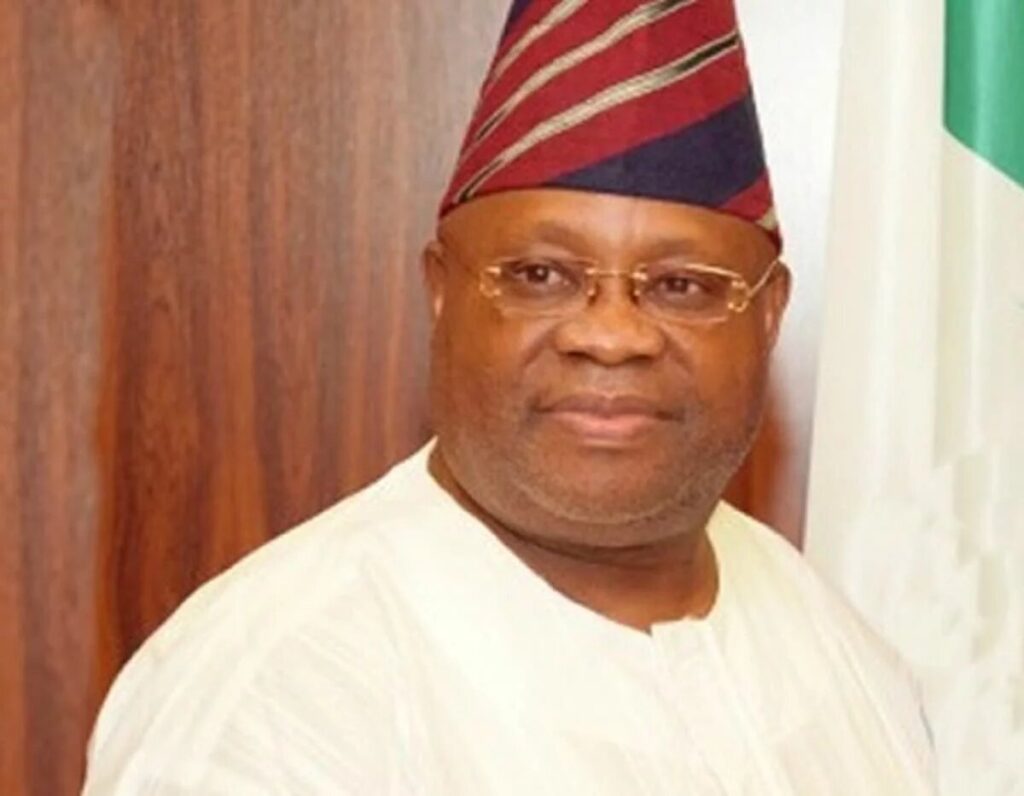 Justice Obiora Egwuatu of the Federal High Court, Abuja, has struck out a suit seeking nullification of submission of the name of Ademola Jackson Nurudeen Adeleke as the governorship candidate of the Peoples Democratic Party, PDP, in the last July 26 election.

The judge on Thursday struck down the suit on the ground that the plaintiff lacked locus standi to institute the case.

The plaintiff in the suit, Awoyemi Oluwatayo Lukman, had dragged the Independent National Electoral Commission, INEC, the PDP and Adeleke before the court seeking order to void and set aside the submission of Adeleke’s name to INEC on grounds of alleged unlawful action.

The grouse of the plaintiff was that Adeleke’s name was hurriedly submitted by PDP on March 11 as against between March 14 to 18 as contained in the INEC guidelines.

Adeleke’s name having not been submitted within the period fixed by INEC, the plaintiff asked the court to declare the submission, illegal, unlawful, null, and void and be set aside.

He claimed that INEC must be bound by its official guidelines and that anything done outside the guidelines is against the provisions of the Electoral Act 2022.

However, in his judgment, Justice Obiora Egwuatu struck out the suit on the ground that the said Awoyemi Oluwatayo Lukman lacked locus standi to have instituted the case.

The Judge held also that the suit was statute barred having been fixed outside the 14 days stipulated by Section 285 of the 1999 Constitution that all pre-election suits must be filed within 14 days whereas, the instant suit was filed after 28 days.