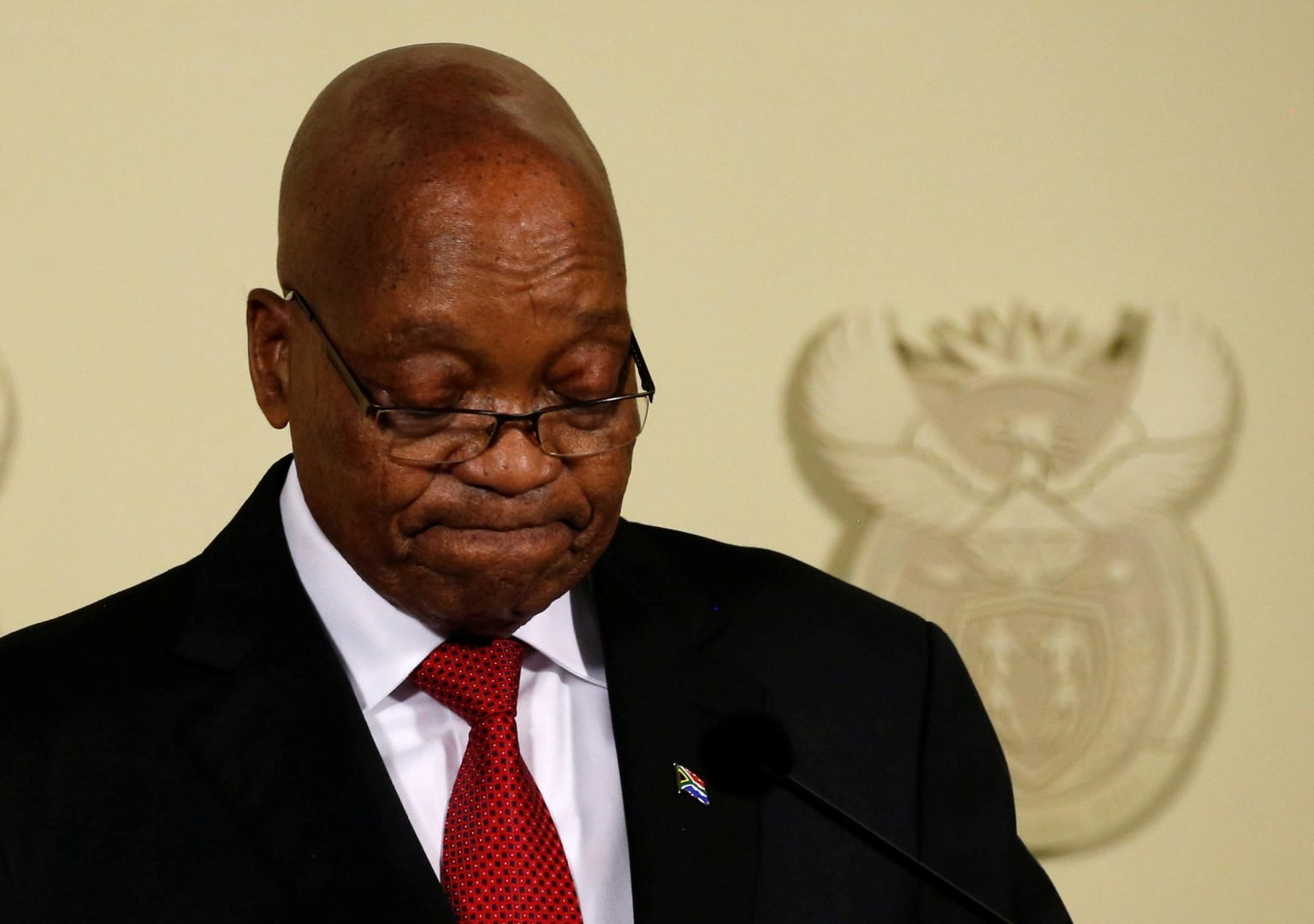 Jacob Zuma, former president of South Africa, has been sentenced to 15 months in prison for contempt of court.

Judge Sisi Khampepe, on Tuesday, said Zuma was found guilty of contempt of court following his refusal to appear before a graft panel.

“The Constitutional Court can do nothing but conclude that Mr Zuma is guilty of the crime of contempt of court,” the Judge said.

Recall that the 79-year-old Zuma was forced to step down as president in 2018 over corruption allegations.

The former president had defied an order by the constitutional court in January to appear at an inquiry into corruption while he was president.

NNPC Discloses When It Will Increase Fuel Price