US rapper, Lil Baby donates free bicycles to every kid in his hometown (Video) 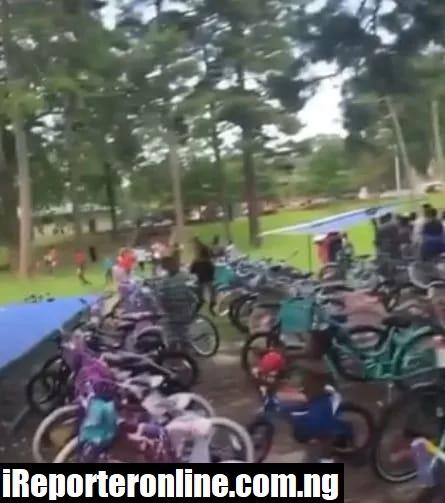 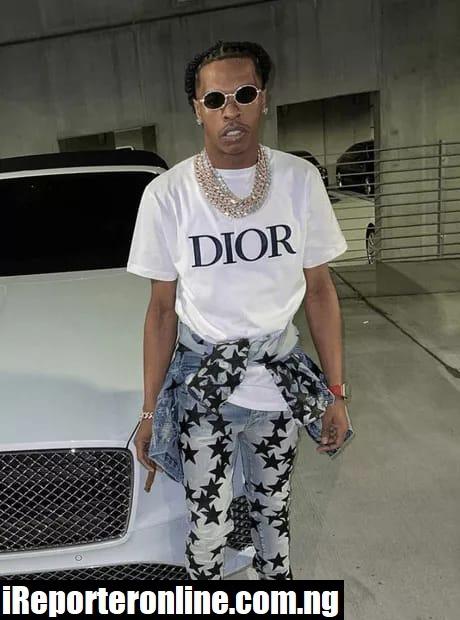 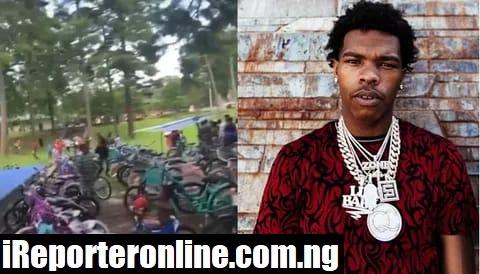 Popular American rapper, Dominique Jones, better known as Lil Baby who started his career in 2017 after been released from prison. He released his first song perfect timing in April 2017. Lil baby owns his squad four-pocket full but still under quality control.

The rapper has hit like drip too hard, Never recover it,life goes on, Close friends, Woah, Bigger picture and many more. Lil baby has 50 song entries on billboard with 2 albums and 68 songs.The four pocket full boss has won over 4 awards.

The rapper has showed concern for the little ones again and now he donated bicycles to children in his hometown in Atlanta.

The kind act was captured in a video that has gone viral on Twitter of a basketball court filled with bicycles of different sizes.

Aside from the bike donation, Lil Baby also teamed up with Foot Locker to remodel the community’s basketball court.

“Baby puttin’ on for the city We pulled up to the neighborhood with @lilbaby today. #HOMEGROWN,” the sportswear retailer wrote on Instagram. 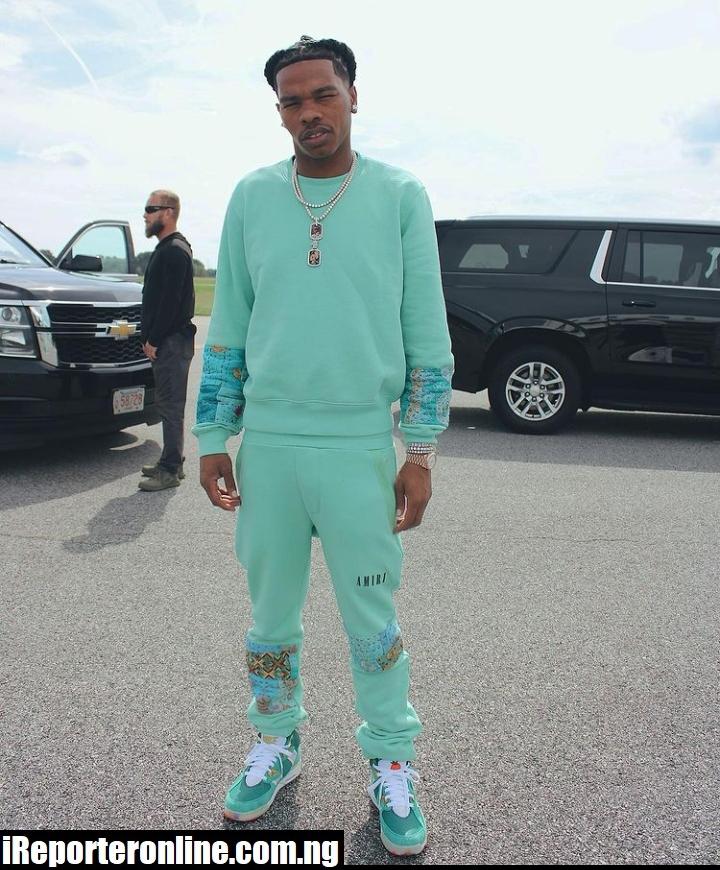 The Voice of the hero rapper’s act of kindness comes just days after he held an event for kids heading back to school.

#BBNaija: Tega Reveals The Agreement She had With Her Husband Before The Show