The married Big Brother Naija (BBNaija) ‘Shine Ya Eye’ housemate, Tega has told fellow housemate, Yusef that she informed her husband before coming on the show that she will kiss other housemates in the house. 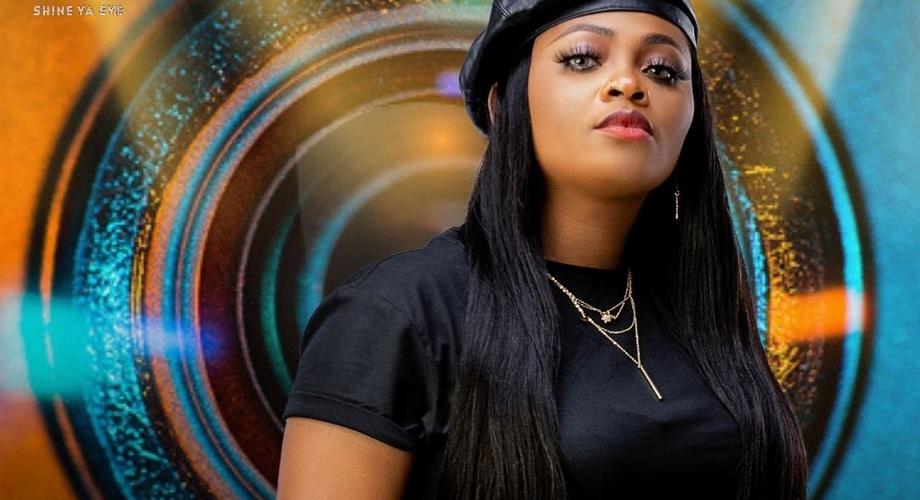 The 25-year-old Cross Rivers State entrepreneur disclosed this to Yusef after the mind-blowing Close-Up task on Wednesday.

Recall that of late Tega has been making the major headline on social media as the BBNaija Season 6 draw its cotton to an end. However,  she has been caught on several occasions kissing fellow housemate Boma.

When Yousef asked if her husband would get angry about her kissing Boma, The reality TV star who is dishing out content and what people to talk about said her husband understands that she is an actress.

While explaining, the cross river born actress who has been extensively criticized and condemned for having a relationship with Boma said that her husband has no control over the kiss because she informed him before coming on the show.

Tega said, “I told him I can do anything except sex. You don’t know how this place is. There are things you need to do. People are judgemental, they will say you know you are married so why are you here.

READ ALSO: #BBNaija: That Tega Is Not From Urhobo Clan Because It’s A Taboo For Our Wives To Act That Way – Delta State SA, Ovie Success

“Some people will say you went there to do marriage. It’s a game, you play it out. I’m a good actor so I need to play it out. I chose the acting life and it chose me too.”

Lil Baby Gives Free Bicycles To Every Child In His Hood