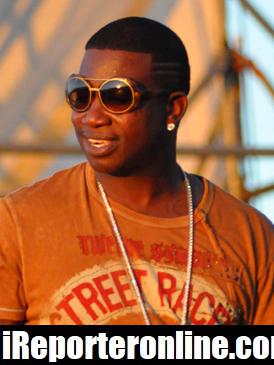 The 41 year old rapper who calls himself ice daddy cause of his enormous wealth and diamond chains. He respected by everyone in his hood (Rap industry) also because of his chains, consistency, hard work and respect for upcoming rappers. 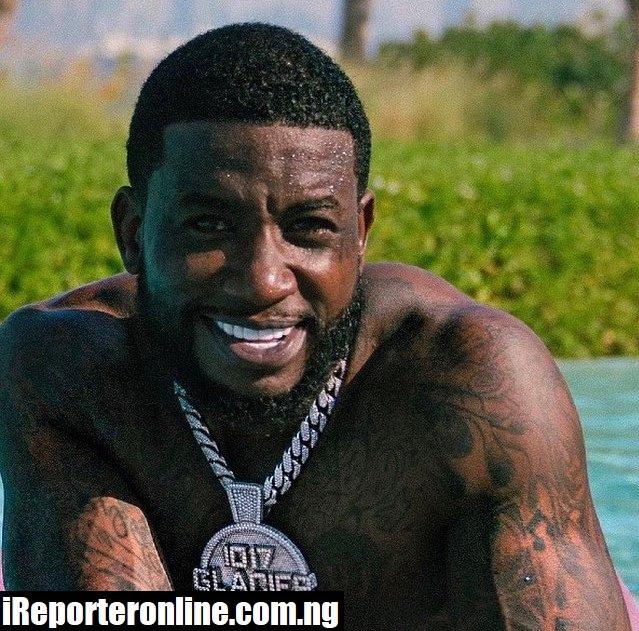 Cootie ft Guccimane and Bicfizzle on a new single on God. 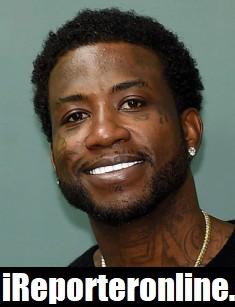 The rapper is married to keyshiakoair and have a child with her named icedavis. Go stream the song

#BBNaija: Tega Reveals The Agreement She had With Her Husband Before The Show