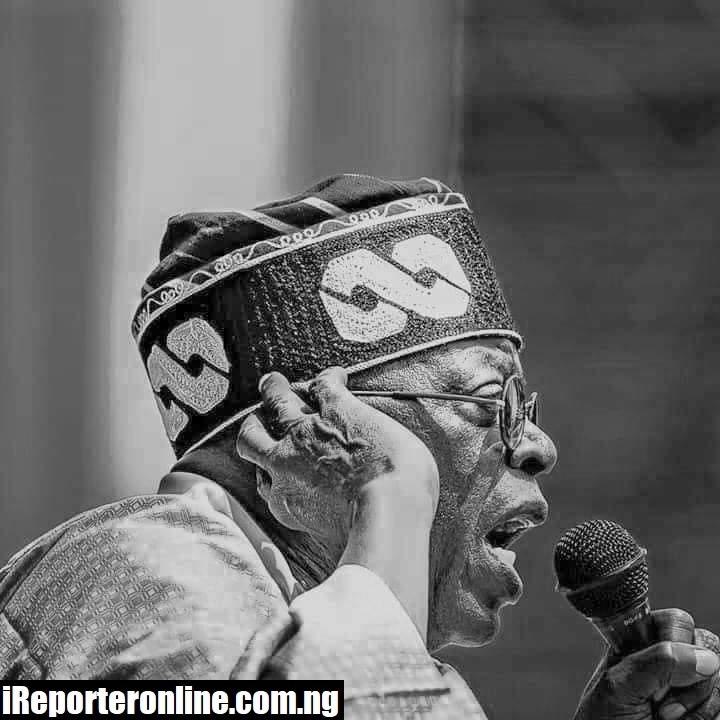 Welcome to your weekly predictions and league odds, I am your typical host Osigwe Omo-Ikirodah.

Our football predictions give you the opportunity to bet on any of your desired aspirants for the 2023 general elections without spending much money and resources on the wrong aspirant. We are here to guide football punters and offer basic tricks that would inform your decision on which political team to support.

We offer free services to help check with different bookmakers, look at the political weight of each team and decide whether or not your support for the political aspirant is worth it. We basically offer you the platform to compare and contrast.

The APC seems to be the favourite party in the PRESIDENTIAL champions league and its league games so far have been explosive and thrilling. The party is currently undergoing a party registration drive and members revalidation exercise.

We are now in the knockout stages popularly known as the round of sixteen. After the round of sixteen, the party would conduct its National Convention in June, although the date seems shaky as there are one or two murmurs that the national caretaker committee has a hidden agenda for another postponement of the convention date.

But be that as it may, the round of sixteen would go a long way in determining who wins the crown at the Geo-political zones.

This stage is very crucial in the league stages as the different zonal leaders of the party would have to come together and see if a consensus arrangement can be reached in selecting an aspirant that would represent the Zone at the National level. It is a grassroots kind of approach.

From close observation the traditional rulers in the South-west are not leaving anything to chance, The Yoruba leaders will be aiming to reach a consensus in resolving a common aspirant amongst their best hands without brewing crisis within the zone.

All eyes will be on team Tinubu when they face other contenders in the South-west League group stages. A place in the last 16 is at stake and of course, little fireworks are expected.

The Alaafin of Oyo, Oba Lamidi Adeyemi III seems to have secured a home victory already for Team Tinubu.

The Alaafin reportedly visited the National Leader of the All Progressives Party (APC); Bola Ahmed Tinubu at his Bourdillon residence in Lagos on Saturday.

The first-class monarch from Oyo state was reported to have visited the APC leader with his son, a current member of the House of Representatives; Akeem Adeyemi.

And if words making the rounds on different platforms is indeed confirmed then it is a sure victory for team Tinubu.

Bush radio sources quoted the Allafin as saying to Tinubu, ‘ We’re not going to war, we’re going to Aso rock in 2023 ” that statement is an affirmation that the South-west intends to produce the next president and not secede away from Nigeria.

The respected Monarch’s personal visit to Tinubu speaks volume. Aside from the Alaafin’s visit other frontline traditional leaders in the South-west have added their support one way or the other to team Tinubu.

Our bet for the week.

Local rappers, e shock you abi? the South-west is obviously rallying around Tinubu to secure the champions league trophy.

In local parlance they will say street ti take over, team Tinubu would give the direction of the formation and style of play for the South-west.

Our bet remains for team Tinubu. With the team’s super impressive current form all other aspirants from the South-west are seen as underdogs.

The good news is that Tinubu seems to be the rallying point for the South-west leaders, as always a man to watch in the home team is the Alaafin of Oyo.

We predict that a bet on Team Tinubu would be a win-win ticket. Have you heard Buhari would be the chairman of Tinubu’s 69th birthday COLLOQUIUM? 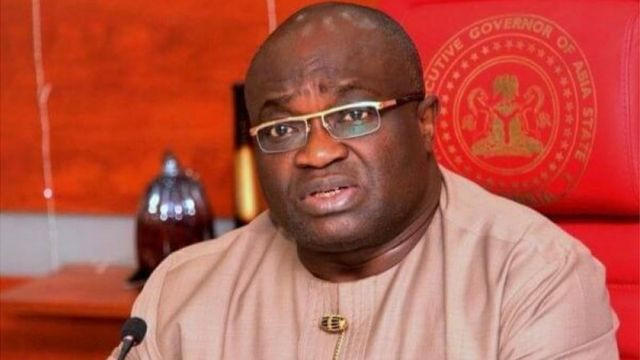 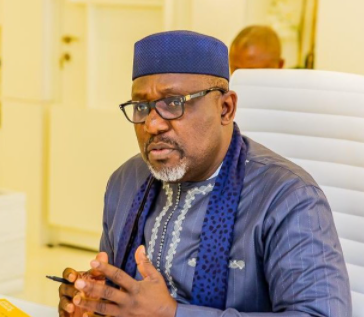 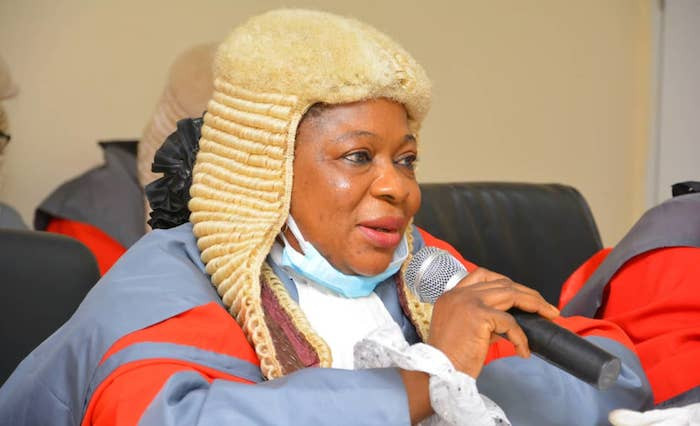