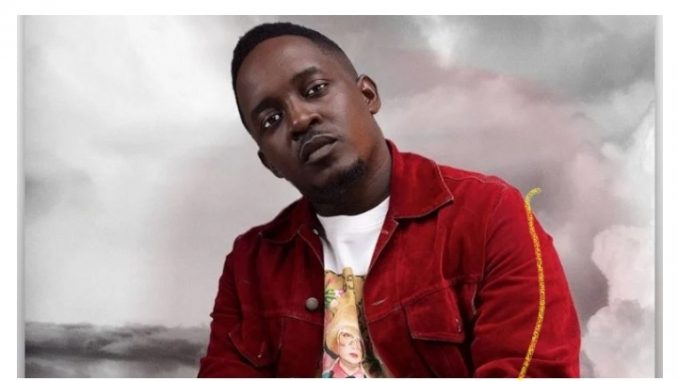 Following the agitation for the Biafra Republic by the outlawed Indigenous People of Biafra (IPOB), Nigerian rapper, Jude Abaga, better known as MI has declared his solidarity for the South-Eastern region of Nigeria.

The hip hop recording artist took to his Twitter handle on Wednesday evening to throw love and support for Igbos, calling on other Nigerians to do the same as he launched the #IAmIgboToo campaign.

The 39-year old singer move comes barely 24 hours after President Muhammadu Buhari sent a warning that was perceived as a threat to the Igbos who had commemorated their counterparts that died during the Nigerian Civil War of 1967-1970.

The President, in a now-deleted tweet, had written, “Many of those misbehaving today are too young to be aware of the destruction and loss of lives that occurred during the Nigerian Civil War. Those of us in the fields for 30 months, who went through the war, will treat them in the language they understand.”

Reacting to the tweet in a video he posted on Twitter, MI wrote, “The narrative that ‘Nigeria hates Igbo people’ is an outdated context that will leave with the old and bitter generation. Today let us stand with our Igbo family and say #IAmIgboToo.”

“So, I thought it could be beautiful today if we rally round organically on Twitter. Just post videos and messages on our timeline to tell our Igbo brothers and sisters that we are one and that we are Igbo too.”

As of the time of the report, the #IAmIgboToo campaign is the highest trend in the Nigerian Twitter space.

Why I Stopped Discussing With President Buhari—Pastor Bakare