Popular Igbo billionaire entrepreneur and club owner, Obi Cubana’s mother’s burial is currently the talk of the town as Nigerians have been left in awe over donations worth millions of Naira and the calibers of people who have shown up for the event in Oba, Anambra state.. 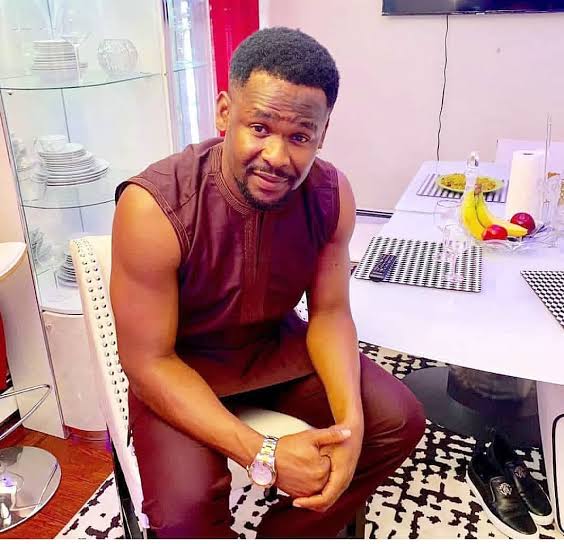 The billionaire entrepreneur have been trending on social media after following the 300 cows he received from friends ahead of his mother’s burial. There are levels to this burial, as Zubby Michael Sprayed Bundles Of Naira Notes On Guests At The Funeral Of Obi Cubana’s Mum

It was all pandemonium at the funeral grounds of Obi Cubana’s mum, when Nollywood actor, Zubby Michael set heads rolling with his display of cash.

A bevy of celebrities have been spotted at the funeral grounds in Oba, Anambra State as they pay their last respect to the mother of Obi Cubana. The funeral has made headlines on social media as it has become the talk of town.

Zubby Michael decided to put on a show as he sprayed bundles of Niara notes at the guests at the funeral grounds. The guests were seen frolicking for the cash as it rained incessantly on them.