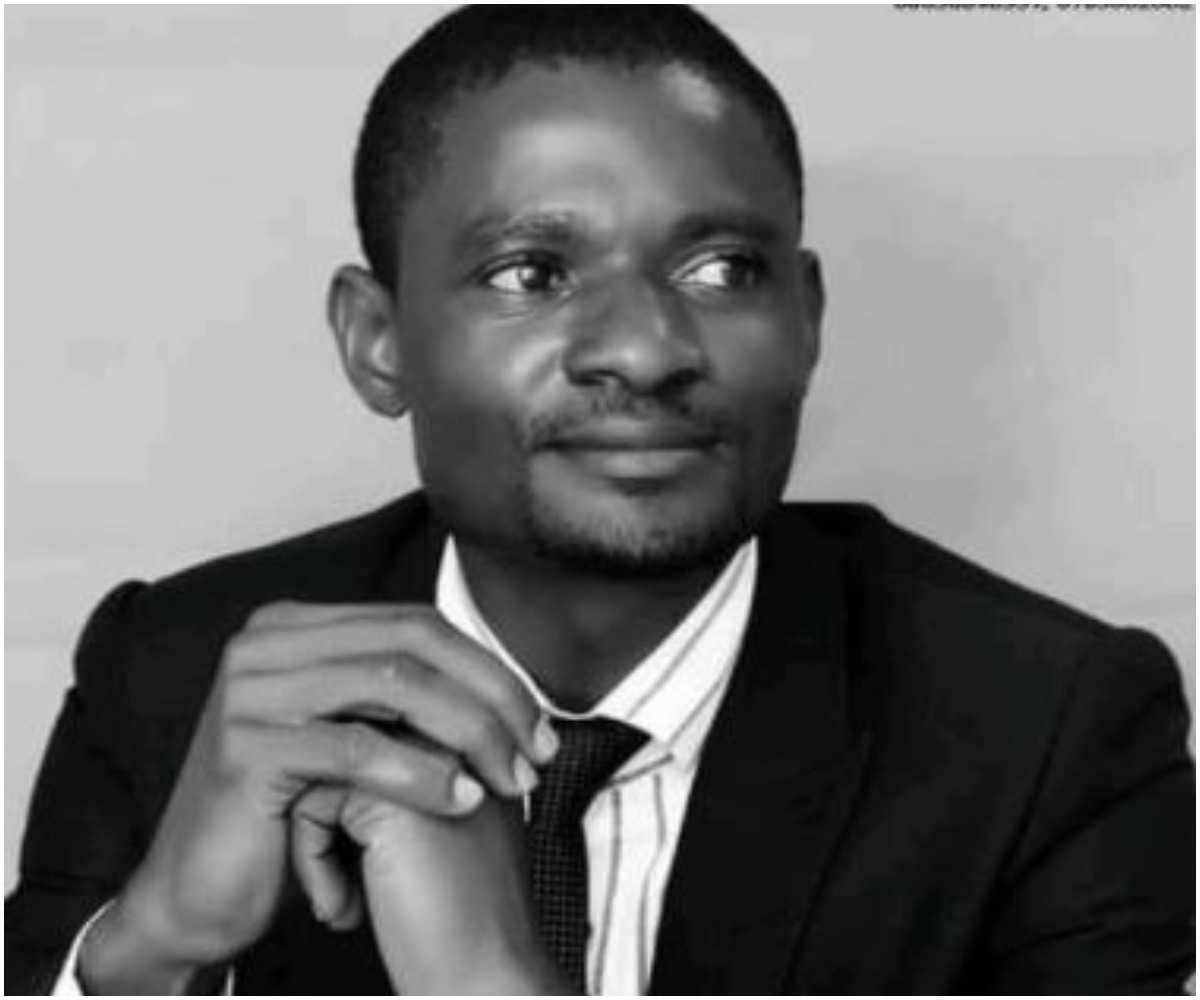 A 17-year old student of Government Technical College Bukuru, Plateau State has stabbed his own teacher, Job Dashe to death. 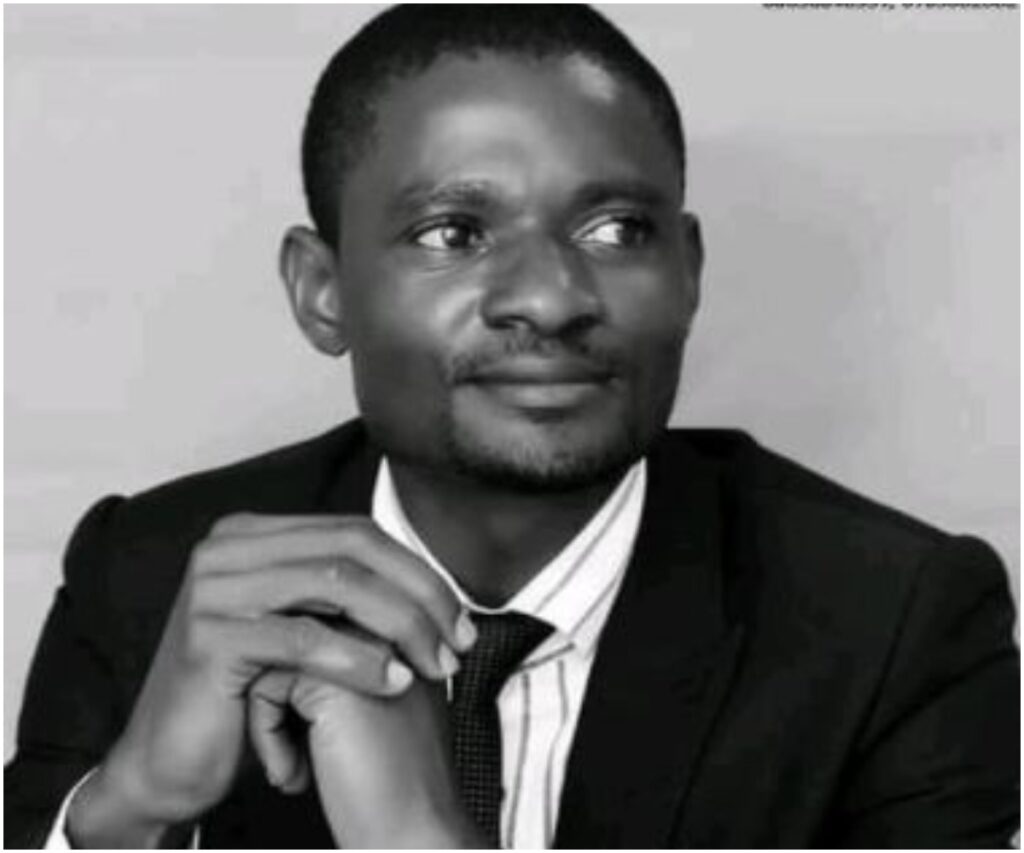 The source gathered that Dashe was a Physics tutor. He was stabbed to death during the week, leaving behind a pregnant wife whom he married last year November.

The deceased was a graduate of the University of Jos.

“Tribute to my Dear friend, Dashe.

It was Yesterday at exactly 5:31 PM I received the SMS that turned out to be one of the most shocking news I have ever received. The SMS read, “Baba, we lost a dear friend.” My heart skipped and scampered for answers; a friend? who? I hurriedly called back to ask and was told Dashe had been killed. A student in the school where he taught came from behind him, held him by the neck and stabbed him right in the heart. Just like that! Unprovoked, within school premises, and in cold blood.

Dashe was not just my friend of over 15 years, but this was a brother with whom I lived and studied. Same room, same department, same study hours. In fact, right from our undergraduate days to when we graduated, it was a consistent relationship of rooted care and love for one another. We would pick up a conversation at just a phone dial. Truth is, I’m still in denial of Dashe’s passing. It’s news that I wish isn’t true. It’s a shock that pierces through the heart.

Earlier today, I inquired for details of what happened, because I still can’t comprehend such barbaric act of a 17 year old student stabbing his teacher. While I was on the call talking with Yakz, I’d wanted to ask if Davou, another friend of ours, was there with him, only to hear myself mentioning “Dashe” instead. It came so easily because I didn’t even remember again that Dashe is no more. To refer to my friend Dashe in the past tense is the hardest thing I’ve had to do lately.

What I feel right now is a pain so deep down inside that cannot be summarized in words. It’s a devastating pain one can’t simply pen down.

We’ve lost a genuine human being.

Dashe just got married last November, his wife is due for the delivery of their first child soonest… just to have a barbaric student of Government Science Technical College Bukuru (Butech) cut his life and dreams short.

My friend was the gentlest man I’ve known yet. Highly dedicated and committed to any task assigned to him. Dashe was simply a brother you can fall back on at anytime, any day.

My deepest sympathies go to his wife, Akoti, his mother, and the entire family. May God give you all the peace you need at this time. May our condolences bring you comfort and may our prayers ease the pain of this loss. I offer you my thoughts, prayers and well-wishes at this difficult moment. May his beautiful memories console us all and may his soul rest in perfect peace.