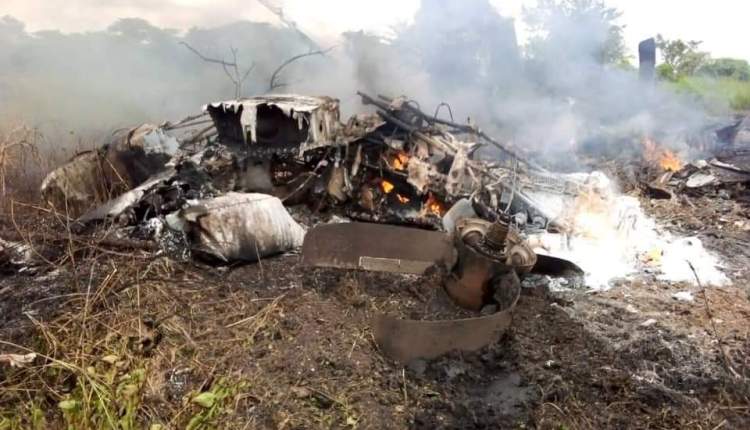 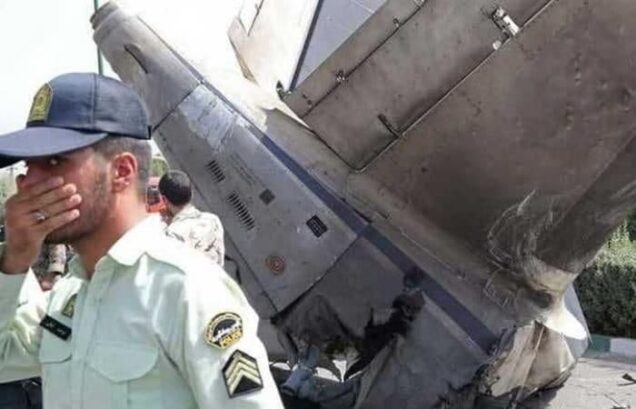 Part Of The Crashed Fighter Plane

Three people died on Monday after a fighter plane crashed into a sports centre in the Iranian region of Tabriz.

It ignited a huge blaze at the centre, requiring a fire fighting operation at the site.

Iranian state TV said at least three people were killed in the crash.

It did not state whether the casualties were the plane’s crew or people at the sports centre.

A military airplane crashed in #Iranian province of #Tabriz pic.twitter.com/DTVKVIlRLx