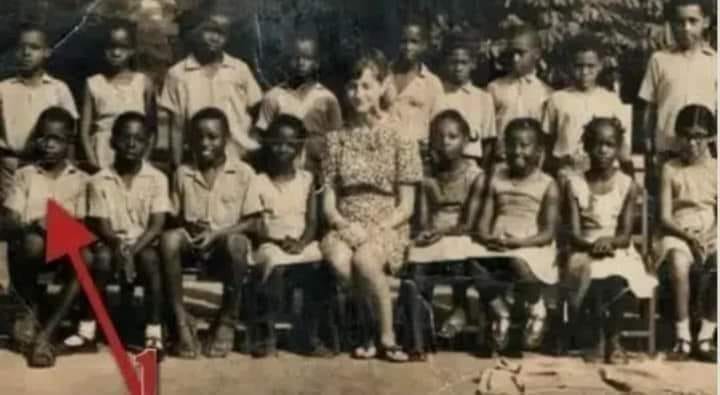 The election is taking place once more, and everyone is employing their skills to the best of their abilities. The internet is, in fact, a place full of humour.

Propaganda specialists are at work, politicians are busy planning their strategies, and supporters are busy promoting their favourite candidates. In fact, there is a ton of activity as the general elections fast approach.

Tinubu claims that under the military dictatorship that ruled during the early 1990s, his papers were stolen. Now, according to INEC, all you need is documentation showing that you attended school. Therefore, in order to speed up the process and prevent lengthy discussions, the majority of the politicians submitted documents for which they are in possession of original copies.

The opposition has subsequently probed Tinubu on why he refused to disclose his school credentials if he was not afraid of the past. Nothing dem no talk, now guess what ? the internet has uncovered Atiku’s nomination papers and behold his school documentation were omitted too.

Trust Jagaba devotees, they have already done justice to the documents, but can you guess the KOKO?

Tinubu’s early school days picture from St John’s Primary School in Aroloya, Lagos State, where he attended from 1958 to 1964, has surfaced online.

What then have you got to say? Atiku left out his academic background on his candidacy paperwork, and now we have a group photo from Tinubu’s primary school. 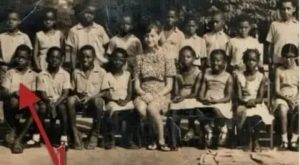 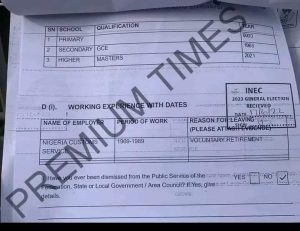 The question is not wether he attended pry school or not but what name did he bear in that school. Even, in secondary school. What was his original names? Why are the names entirely different from the one he’s bearing now? How did he come about Ahmed Bola Tinubu? Who’s his father in Tinubu family of Lagos. Sebi, his classmates in pry school are still alive, what name did he beared in school?